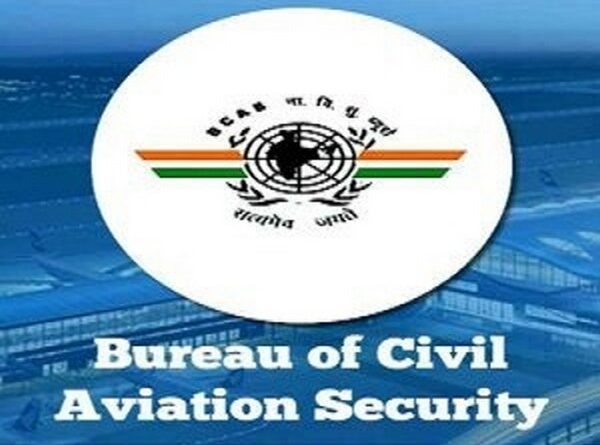 The Appointments Committee of Cabinet approved the appointment of MA Ganapathy, as Director General (DG) of Bureau of Civil Aviation Security (BCAS).

The Committee took the decision as per the proposal from the Ministry of Civil Aviation (MoCA).
The tenure of Ganapathy, a 1986 batch IPS officer of the Uttarakhand cadre, will be till his superannuation in February, 2024 or until further orders, whichever is earlier, as per the order issued on Tuesday.
The post of DG fell vacant after Rakesh Asthana, a Gujarat cadre 1984 batch IPS officer, was appointed as the DG, Border Security Force (BSF) in August this year. 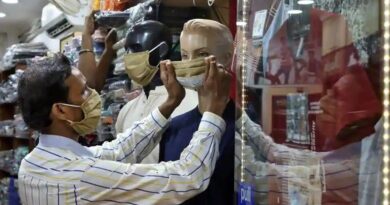 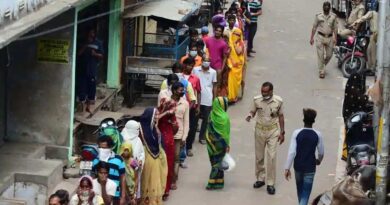 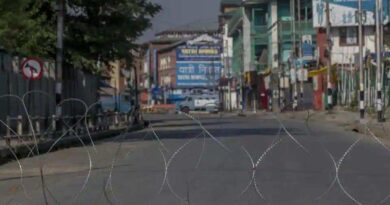