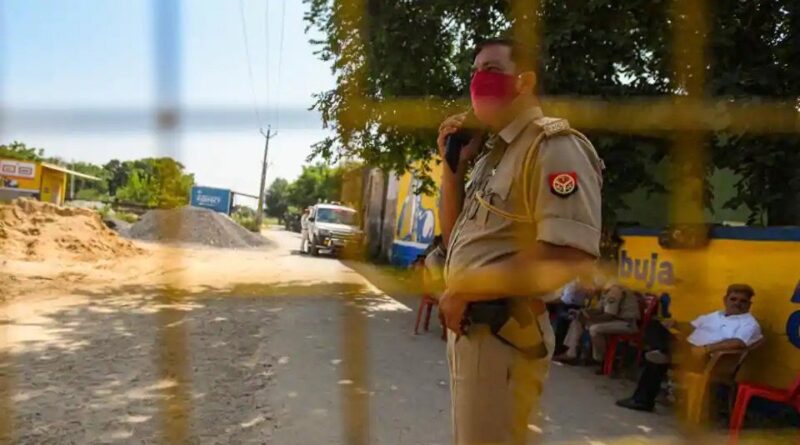 The Uttar Pradesh police has deployed scores of personnel in and around the Hathras village where a 19-year-old Dalit woman was allegedly gang-raped last month that sparked off national outrage at the gruesome crime and has led a barrage of criticism over the woman’s rushed cremation past midnight. She died in a Delhi hospital on Tuesday, a fortnight after she was gang-raped at Hathras while she was out to collect fodder with her mother.

The decision to seal off the village to prevent entry of opposition leaders and the media is seen as a continuing effort to scuttle the growing public anger over the administration handling of the young woman’s death. Officials had yesterday spoken of a plan to declare the village a Covid-19 containment zone on suspicions that some policemen may have contracted the coronavirus infection.

Congress leader Rahul Gandhi was detained on the Yamuna Expressway an hour’s drive from national capital Delhi on grounds that he had violated prohibitory orders that barred assembly of more than four people.

On Friday, Trinamool Congress leader Derek O’Brien reached the district 200 km from Delhi with some party leaders but was stopped 1.5 km from the young woman’s house in Boolgarhi village. Derek O’Brien, who still insisted on meeting her family, was pushed to the ground by a police team.

A teenager who emerged from the village on Friday morning alleged the police had seized mobile phones of the rape victim’s family and the family wanted to make a statement to the media. He also alleged that the victim’s father was assaulted by the police and he had consequently, briefly passed out. But the administration wouldn’t let journalists past the barricades.

Reporters who tried to slip into the village were also stopped by police teams. One television channel played clips of a journalist trying to reach the young woman’s house through the fields stopped by a police team. Another was seen squatting on the road, demanding to know under which law the police could stop journalists from meeting the family. The police officer said he had his instructions to stop outsiders from entering.

District magistrate Praveen Kumar and superintendent of police Vikrant Vir were not available for comments.

Praveen Kumar had landed in the middle of a fresh political row after he was seen in a 22-second video, possibly leaked by the victim ‘s family, where the official is telling the woman’s father that the media would not be around forever.

“It is we who would stand with you and thus it is your wish if you want to change your statements or not. Do not harm your credibility, else we might also change,” the district magistrate allegedly says in the video.

Praveen Kumar didn’t respond to questions on the video but later put out a statement via news agency ANI.

“I met with six family members of the victim yesterday and we spoke for about an hour and a half. I met with them again today (Thursday) to see their point of discontent. I deny the negative rumours which are rife about my interactions with them,” Praveen Kumar said, according to ANI.

Praveen Kumar and district police chief Vikrant Vir are among the UP officials who have been summoned by the Lucknow bench of the Allahabad High Court on October 12 to report on the facts of the case. In an 11-page order that took a dim view of the alleged violation of the rights of the victim’s family, justices Rajan Roy and Jaspreet Singh observed that the events after the death of the woman had “shocked our conscience”.

The judges have also summoned the Dalit family of the victim so that the court could ascertain the facts and their version of the incidents on the woman’s cremation. The state government has been told to ensure that no coercion, influence or pressure is exerted upon the family members of the deceased in any manner, by anyone. 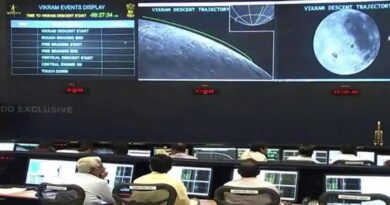 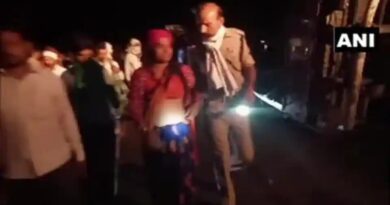 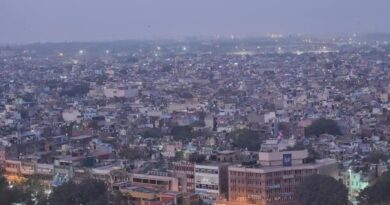