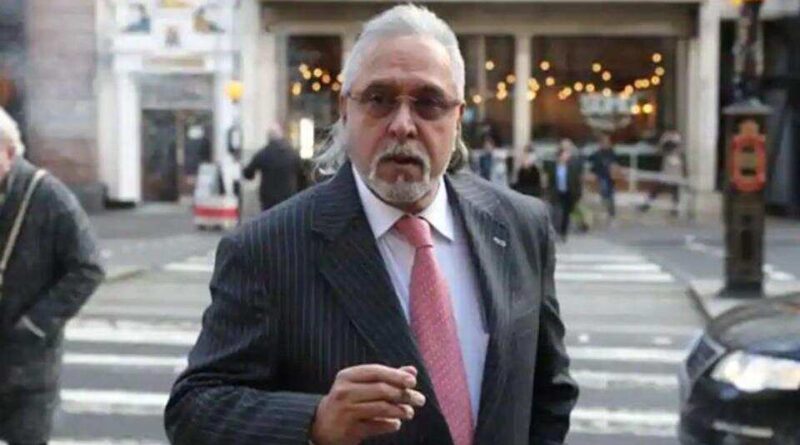 Liquor baron Vijay Mallya’s extradition from United Kingdom (UK) to India has been delayed again due to fresh “secret” proceedings which have commenced in the UK, the central government told the Supreme Court on Monday. The next hearing will be on November 2.

The government told the Apex Court that though the extradition proceedings had been complete after the UK’s highest court had rejected Mallya’s appeal, fresh proceedings have started, the exact nature of which is unknown to the Government of India.

“After extradition proceedings were complete, another secret proceeding has commenced but we have not been notified and we are not a party to the proceedings. The extradition which was upheld by the highest court of the UK is not happening (due to the new proceedings),” advocate Rajat Nair who is representing the Centre told a bench headed by justice UU Lalit.

The court then asked Mallya’s counsel, Ankur Saigal, about the nature of the fresh proceedings but Saigal said that he did not have any instructions from his client regarding the same. The bench which also comprises Justice Ashok Bhushan took objection to Saigal’s response.

“As his counsel, you must be completely aware. You cannot say you are not aware,” the court remarked.

The court has ordered Mallya’s lawyer to give concrete response on November 2 about the nature of the fresh proceedings in UK, when those proceedings are likely to conclude and when Mallya will appear before the Supreme Court. 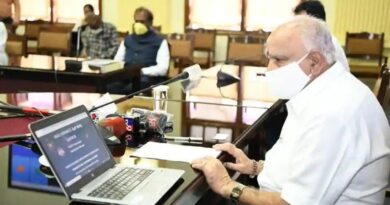 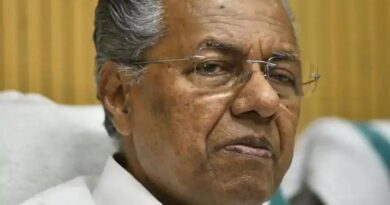 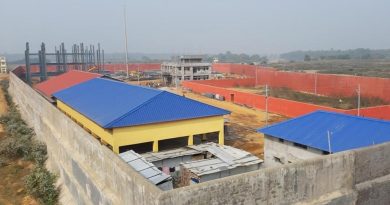