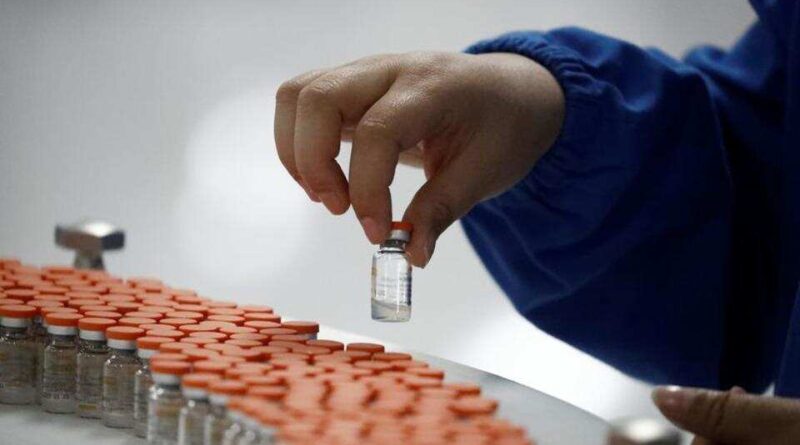 China has four coronavirus vaccine candidates in stage 3 clinical trials. An official with the Chinese Center for Disease Control and Prevention (CDC) has publically pledged that an effective coronavirus vaccine may be available by the end of the year.

State pharmaceutical giant China National Pharmaceutical Group (Sinopharm) and US-listed Sinovac Biotech are developing three of the vaccines under state’s emergency use programme while CanSino Biologics is developing the fourth.

On October 11, China also announced that it is joining the Covid-19 vaccine alliance known as COVAX. The country signed an agreement with GAVI, the co-leader of the alliance.

China is joining the alliance to ensure equitable distribution of vaccines, said foreign ministry spokesperson Hua Chunying. “We are taking this concrete step to ensure equitable distribution of vaccines, especially to developing countries, and hope more capable countries will also join and support COVAX,” she said, according to news agency Associated Press.

As list of countries with which China has promised to share its vaccines continues to grow, scientists question whether it will be able to produce enough doses even if the vaccine is ready soon, said a report published on science journal Nature.

The COVAX alliance, together with the Coalition for Epidemic Preparedness Innovations and the WHO, is aiming to provide 2 billion doses of vaccine to the most vulnerable people in poor countries, the report said, pointing out that the country’s drug regulator would need to wait till data proves that the vaccines are safe and effective before granting them full approval.

“Until then, there are still uncertainties,” Wu Guizhen, the chief biosafety expert at CDC told Nature.

According to Zheng Zhongwei, the head of the Chinese government’s Covid-19 vaccine task force, China will have capacity to produce 600 million vaccine doses by the end of the year, and one billion next year. However, since the country has a largely unvaccinated population of 1.4 billion people, there would not be many doses left for export.

In addition to the mismatch of demand and supply, a problem of approval by the World Health Organisation (WHO) and Coalition for Epidemic Preparedness Innovations (CEPI) is persists. If China commits doses of vaccines, they would need to be approved by these organisations and currently not one of the four leading vaccine candidates are on the list of vaccines supported by the CEPI, according to the science journal report. 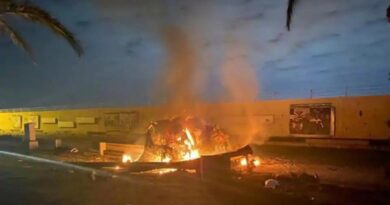 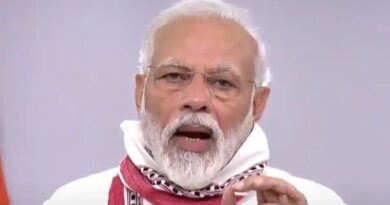 Covid-19 lockdown: 13 activities that will remain suspended till May 3 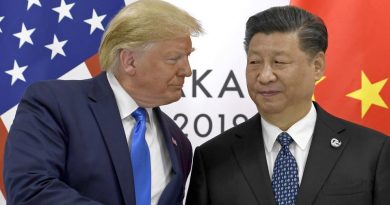