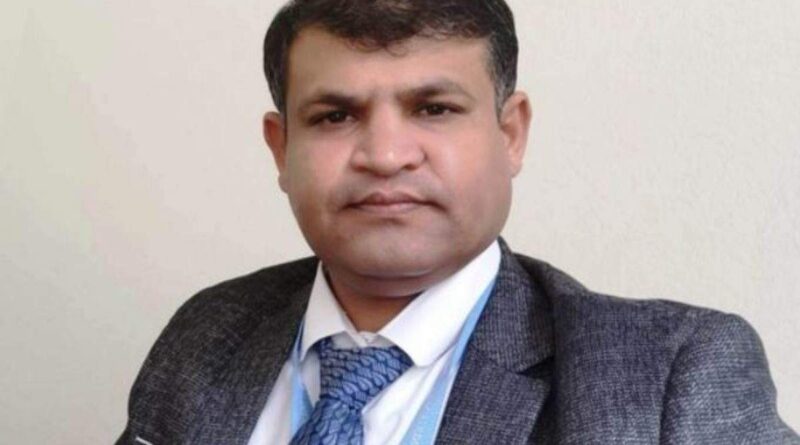 A Baloch political activist has told the United Nations that schools in Pakistan teach about hatred against Hindus and Jews to the students.
While speaking at the UN Working Group on Durban Declaration and Plan of Action in Genava, Munir Mengal, the president of Baloch Voice Association said, “I used to go to school in a very high standard state-run Army school called Cadet College the first lesson to us was Hindus are Kafirs, Jews are enemies of Islam both are liable to death for no other reason”.
He added, “Even today the same is the first most important and basic message from uniformed Army teachers that we have to respect guns and bombs because we have to use these against Hindu mothers to kill them otherwise they will give birth to a Hindu child”.
This sort of hatred is being taught in Pakistani schools, madrassas at every level even today. And is a basic part of the education syllabus. Religious fanatics and terrorist groups have been declared and announced as state strategic assets, Munir told the UN Working Group.
“Similarly, Blasphemy Law is being used systematically to punish the highly vulnerable sects of the societies, particularly religious minorities, and is being used as a high tool for discrimination. Labeling someone with blasphemy, punishing the whole community, and extra-judicial killing the alleged person, the killing of anyone who spoke out against the misuse of Blasphemy Law are acts of heroism in Pakistan”, said the Baloch activist.
Until and unless this Working Group does not accept that states under their strategic neo-colonisation policies are suppressing human beings we will not be able to make effective policies to protect human beings from any sort of discrimination, he asks the UN.
Munir added, “Again I give the example of Balochistan, which was annexed by force against the will of people by the Islamic State of Pakistan. Now under the so-called Mega Projects, Economic Development Projects, port development projects etc. All sound very attractive, lucrative, and fancy words but in reality only tactics to gain strategic depth, dominate with ease and are designs of expansionism, tools to systematically eliminate, and dominate people”.
The Baloch activist who remained a victim of Pakistan’s brutal atrocities against the political activists told the United Nations, “In South Asia, everybody hears the ringing bells of CPEC, (China Pakistan
Economic Corridor) announced as an economic development project. China also claimed that CPEC is the flagship project of her Belt and Road Initiative. But in reality, it is a high sign of neo colonisation, and expansionism. First, this all is being done without the consent of people. A large number of People were displaced forcibly. There are no jobs for local Baloch people. Even no drinking water for locals but you can see unimaginable facilities for Chinese people”.
He added, “Just imagine the current Population of Gawadar is 80,000 and Under CPEC there are plans to bring at least 500,000 Chinese people. This sort of altering demography means completely eliminating the Baloch race from that Area. Currently what tools the state has opted to achieve her objectives. Military Operations, forced displacements, barring media, extrajudicial killings, and forced disappearances etc. Speaking or writing something non aligned with state narrative is an act of treachery. Hence Pakistan has profiled Baloch People as anti-development”.
Munir asked, “The most important question is how this working group will make a monitoring and checking system, how to make states accountable in cases of structured discrimination. How to monitor neo-colonisation and state expansionism plans”. 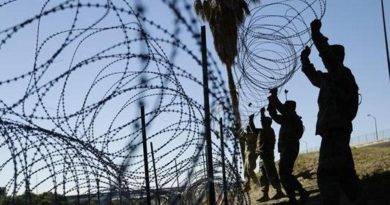 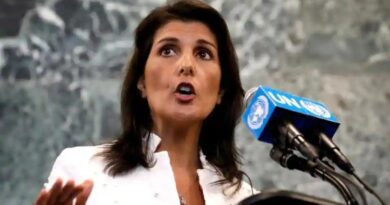 China a ‘number one national security threat’ to US: Nikki Haley 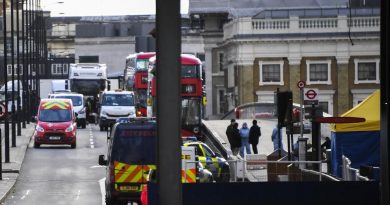