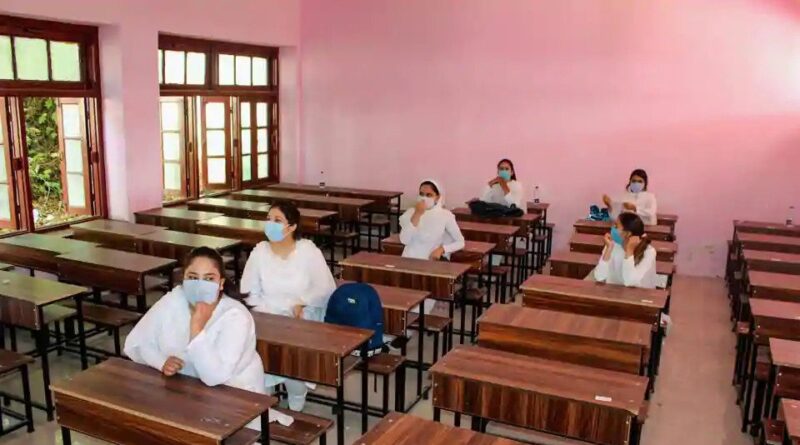 The Haryana government has allowed the reopening of universities and colleges from September 26 on a trial basis. It was one of the few states that resumed schools from September 21. A week after schools in Assam, J&k, Haryana partially resumed classes, some other states are planning to do the same in the upcoming weeks. Private school associations, too, are pressing the state governments to resume schools.

Schools in Bihar are set to reopen from September 28. Students of classes 9 to 12 not belonging to containment zones are allowed to visit schools if they need guidance from the teachers.

All the government and its aided schools of Tripura would be reopened from October 5 that were closed since March due to Covid-19 pandemic.“We have decided to reopen schools from October 05. Students of Class 9 to 12 can come to schools to consult with teachers about their subject-related queries, but they need to get written consent of their parents first,” said Education Minister Ratan Lal Nath.

Tamil Nadu government is likely to allow classes 10, 11, and 12 students to visit schools on a voluntary basis for taking guidance from teachers from October 1.

Lucknow Unaided Private Schools’ Association (UPSA), Uttar Pradesh, on Friday requested deputy chief minister Dinesh Sharma to allow reopening of schools for senior sections (class 9-12) in the state from October 12. “We have requested that classes 10 and 12 be called for project work, practical, assignments and may be mid-term examinations. Then after seeing the response, class 11 and then class 9 be called. It was decided that all standard operating procedures (SOPs) will be adhered to as per the government Instructions,” said Anil Agarwal, president, UPSA.

No date has been announced yet.

Schools are unlikely to reopen in October amid Durga Puja. The state government is aiming at reopening the schools in November.

Delhi schools are closed until October 5. 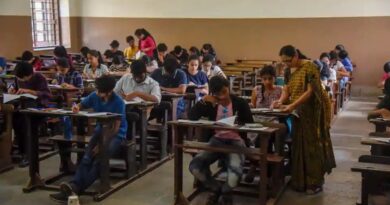 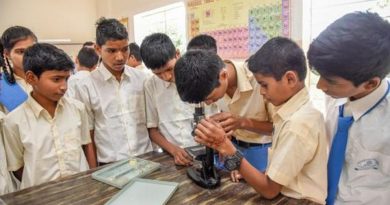 CBSE Class 12 practical exams to be held in same school, says board 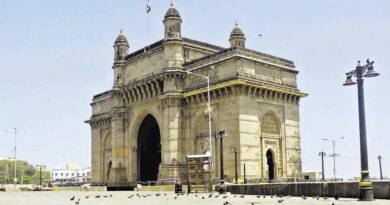