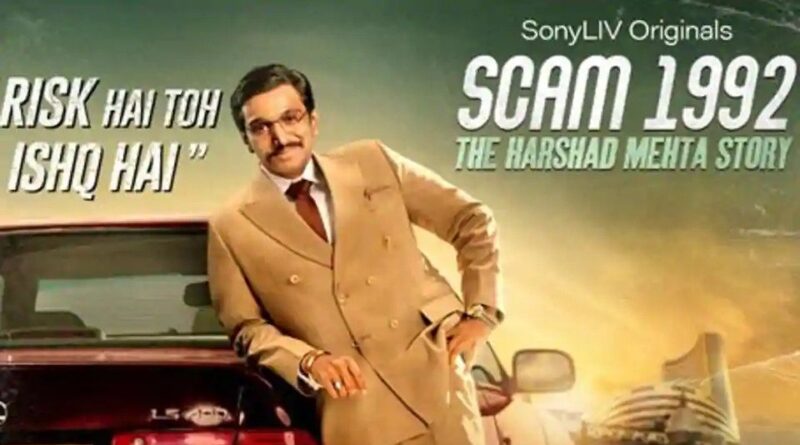 At the height of Harshad Mehta’s run as the king of the Bombay Stock Exchange, a magazine had featured him on its cover with ‘The Raging Bull’ as its headline. That was not the only title a fawning media and obsequious market gave to him though – he was also called ‘Big Bull’ and ‘Einstein’, ‘cobra killer’ and ‘cheetah’. But nothing puts Harshad’s life and Hansal Mehta’s web series, Scam 1992: The Harshad Mehta Story, in context as the one the stockbroker held closest to his heart – Amitabh Bachchan of Dalal Street.

Those who have lived through the neo-liberalised India of the early 90s, and the years preceding it would understand how a broker could enjoy popularity rivalling that of a screen icon. Nineteen years after his death, he is the subject of multiple web series and a film, coincidentally starring the son of the man he so liked being compared to. He was the ‘common man’s hero’ who died in custody with 70 criminal cases and 600 civil cases against him. In a country wrapped in outdated laws and bureaucratic red tape, the boy from a Kandivali chawl made his way to a Marine Drive penthouse, with ‘risk hai to ishk hai’ as his mantra.

There is nothing more alluring than a cocktail of money, ambition and power, and Harshad’s story has it all. Scam 1992: The Harshad Mehta Story offers us a modern anti-hero story and plays it to the bank. Harshad is never portrayed as a criminal in the web show, he is instead a crooked man who used loopholes in an archaic system to his benefit. Neither did he create the loopholes, nor was he the only one using them, but eventually the system won.

He is the outsider, the boy from the chawl, who doesn’t only want to play with the big boys but beat them at their own game. They, of course, are having none of it. “We do it with class,” one man deprecatingly tells his snot-nosed friends, “And Harshad has no class.” Another describes him as a ‘bloody paanwallah’. The series insinuates that he was brought down by a cartel, a group of ‘insiders’ if you will. Even the first whiff of the 1992 securities scam comes to journalist Sucheta Dalal (Shreya Dhanwantry) via a contact sent by the ‘cartel’.

Scam 1992: The Harshad Mehta Story is based on a book by Dalal and Debashis Basu, The Scam: Who Won, Who Lost, Who Got Away, and Sucheta gets a leading part. Focussing on how Harshad rigged the system in collusion with public sector banks and private financial institutions, leading to losses running into thousands of crores, it shows the rags-to-riches story.

Perhaps the headiest part of this 10-episode series is Harshad’s rise to power. Starting as a jobber – the lowest rung in the food chain – he sees stupendous growth with his head for business and readiness to bilk the system. Along with his brother Ashwin (Hemant Kher) and trusted aide Bhushan (Chirag Vohra), he takes on the established system and the expletive-spouting bear trader (Satish Kaushik). A huckster, Harshad is soon reigning in the bourse and now has his eye on the bigger prize – securities markets. This is where he meets his real detractors with a chip on their shoulders, led by Citibank’s India head Thiagarajan (Nikhil Dwivedi). Refusing to let this rank outsider muscle his way onto their turf, a complex war breaks out between the two sides.

Having amassed a big fortune and with a direct line to Delhi through a self-styled godman (Chandraswami, google him), Harshad is buying into his own myth by now. A penthouse that looks out onto the Arabian sea, a fleet of fancy cars and an army of acolytes who want his autographs, the stockbroker is the new demi-god of a country that is quietly but surely embracing capitalism and conspicuous consumption. Harshad sold the push-and-shove of the stock market as a get-rich-quick scheme to the middle class; greed was beginning to be good.

Just like the millions who bought into this dream, Harshad starts taking too many risks, giving his detractors the chance they were looking for. The investigative reporting by Sucheta leads to an inquiry by the Reserve Bank of India and soon the Central Bureau of Investigation. An abrasive CBI investigative officer Madhavan (Rajat Kapoor) tightens the screws on Harshad and his cohorts, especially officials of State Bank of India’s Mumbai branch and former Unit Trust of India chief MK Pherwani (KK Raina). Something rotten at the seat of power, Delhi, is also shown. Scam 1992 is a series that is not afraid to take names and point fingers. It gives a window into the tumultuous years in India’s history, getting the setting and nods to major events spot-on.

The biggest win of Scam 1992: The Harshad Mehta Story is how it simplifies what is complex. A securities scam that involves subsidiary general ledgers and bank receipts is broken down into the language of the common man, and at times turned into edge-of-the-seat drama. The last time it happened, I was watching The Big Short and we needed Margot Robbie in a tub to explain complicated details to us.

A fantastic performance from Pratik Gandhi surely helps. While he hardly resembles Harshad Mehta physically, he channels the charm and conviction, and is never more captivating than when he lets hubris take over. “My biggest crime is that I am Harshad Mehta,” he says even when the chips are down and the central agencies were on his scent.

A skilled ensemble cast adds depth to Scam 1992 and it was a pleasure to watch so many faces that populated the screen in the 90s once again. It is the solid writing and direction that make this show an engrossing watch, despite its length and complex subject matter. Hansal Mehta, with co-director credit for Jai Mehta, show Harshad as a product of his times, a man driven by ambition who will stop at nothing. While his crimes are hinted at, he is always shown as the victim of a system that is rigged for those at the top.

The Big Bull is reined in the end, the series says, by the predators higher up in the chain. Don’t be fooled by the beautiful visuals of the Maximum City, it is a jungle out there. 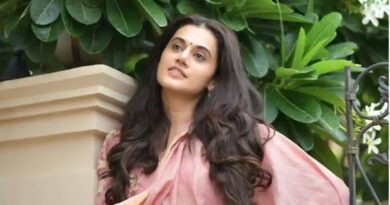 Taapsee Pannu: ‘Do you want Rhea Chakraborty to go to jail or the culprit?’ 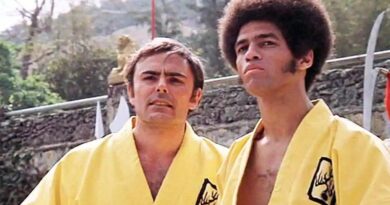 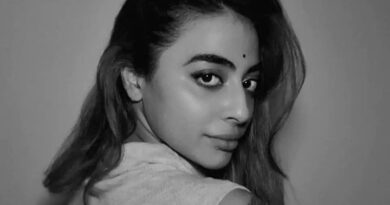