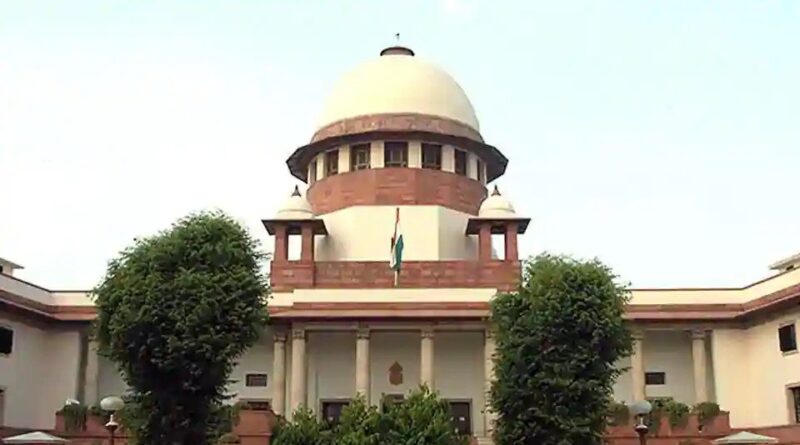 The Supreme Court posted for hearing on September 14 a petition challenging the decision of the CBSE to conduct compartment exams for students of classes X and XII in September and urging for provisional admissions in universities.

A three-judge bench of Justices AM Khanwilkar, Dinesh Maheshwari and Sanjiv Khanna on Thursday directed the petitioner to serve the copies of the petition to the Union of India to consider their prayer for provisional admissions in universities from such students.

He said it’s understandable that the CBSE could not hold examinations in the beginning due to the COVID-19 situation. “Then there was a hybrid variety of exams and then results were declared and because of that, a lot of people were facing compartment exams,” Tankha added.

The most important thing is that if students don’t get admission in colleges after the compartment exams are done, then their entire year gets wasted, Tankha contended, while urging the court to create some room for such students to get admission.

Tankha sought that a direction be passed to give students provisional admissions in universities.

Earlier on a similar plea, the CBSE had told the court that CBSE is likely to conduct compartment examination for students of classes X and XII in September end and that the number of examination centres have been increased to 1,278. 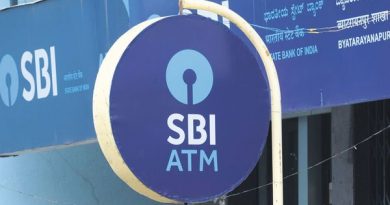 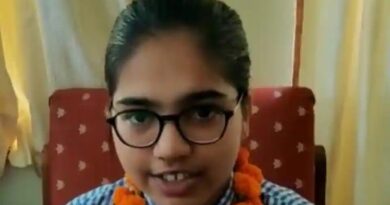 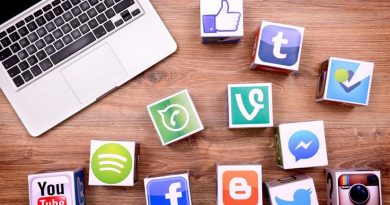 Indian- origin researcher educates teens how to do ‘safe’ sexting