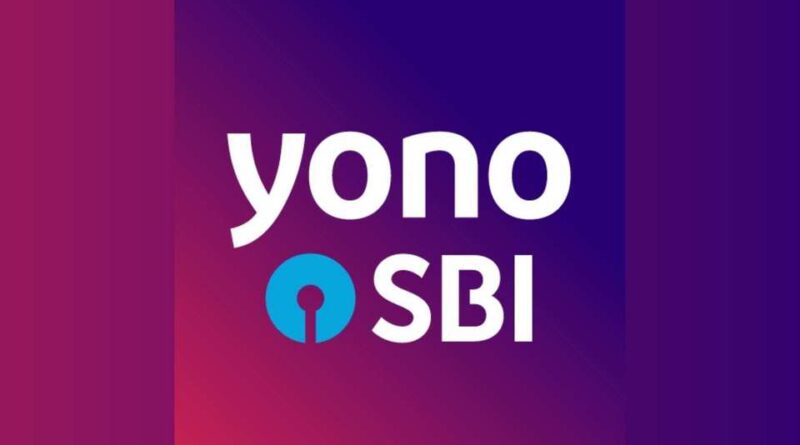 In case you are facing issues while accessing State Bank of India services online, you are not alone. The bank’s core banking services have been hit and it has been confirmed by the bank on its social media channel. But everything is not down as users can still access ATMs and POS machines for transaction and taking our money. The top lender, in the tweet, has confirmed that it has been facing some connectivity issues and has asked customers to bear with them as normal service will resume soon.

“Intermittent have delayed making our Core Banking System to our esteemed customers today (13.10.2020). We hope to be able to serve you normally before noon. All channels (except ATMs and POS machines) will be affected. We regret the inconvenience caused and request you to bear with us,” said the message shared in a tweet by SBI.

Not only online users but Yono app users are also not able to access full features. The issues doesn’t seem to have been resolved yet as there is no update from the bank.

Talking about banks, recently Axis Bank partnered with Google Pay and Visa to launch a new ACE Credit Card. The company says its ACE Credit card is designed for the growing base of users keen to participate in the digital economy.

Axis Bank says users will earn a 5% reward in the form of cashback on bill payments via Google Pay. Additionally, users also get 4% to 5% cashback for spends made on daily use categories such as food ordering, online grocery delivery, cab rides for transactions made on partner merchant platforms such as Swiggy, Zomato, BigBasket, Grofers and Ola. In addition to that, users will get an unlimited 2% cashback on all other transactions. 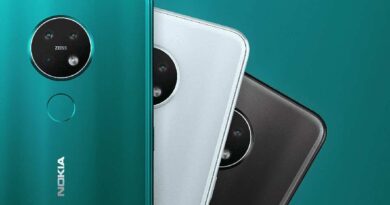 ‘No Time to Die’ trailer shot may have given a glimpse of the upcoming Nokia 8.2 5G smartphone 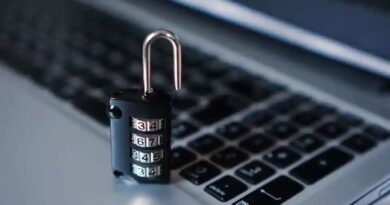 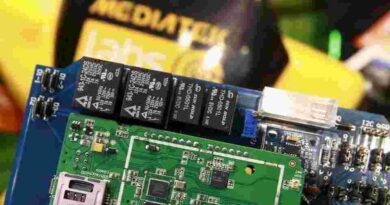