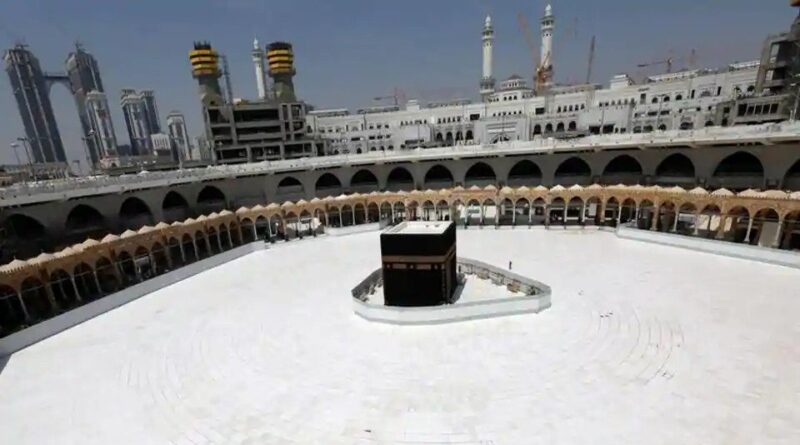 Saudi Arabia will allow pilgrims residing inside the country to undertake the umrah pilgrimage beginning on Oct. 4, after a seven-month pause due to coronavirus concerns, state news agency SPA reported. Umrah is an Islamic pilgrimage to Mecca and Medina undertaken any time of the year, attracting 19 million people last year. Saudi Arabia had instituted a freeze on umrah in March. It will now allow 6,000 citizens and residents inside the kingdom to perform umrah daily, representing 30% of a revised capacity of 20,000 that takes into account precautionary health measures, SPA added. That will expand to 75% of capacity on Oct. 18.

Beginning Nov. 1, Saudi Arabia will allow visitors from specific countries deemed safe to perform umrah at 100% of the revised capacity, until the end of the pandemic, SPA said. This year, Saudi Arabia conducted a limited haj, the larger pilgrimage that usually attracts around 3 million people, for a few thousand citizens and residents. Official data show Hajj and umrah earn the kingdom about $12 billion a year. 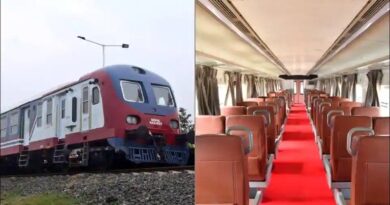 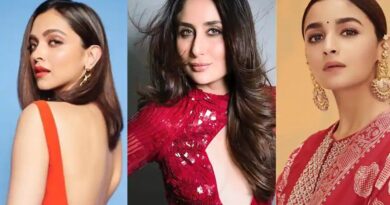 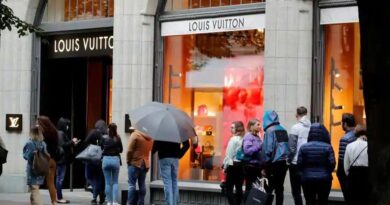