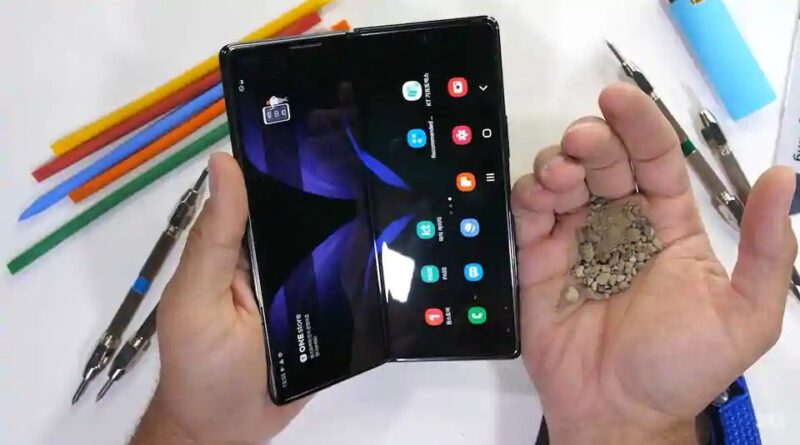 Samsung Galaxy Z Fold 2 is the company’s recently launched foldable handset that is said to be an improvement in almost every way. We also got our hands on it briefly and did find it appealing not only because it has better processor and larger screens but because of the improved hinge too. The company says that the new hinge is more robust, has in inbuilt cleaning system and lets the Galaxy Z Fold 2 hold a position so you can watch the content easily. However, the new hinge has gone through popular YouTuber, JerryRigEverything’s durability test.

In the video we see the YouTuber testing the new Galaxy Z Fold 2 for dust since this was the primary reason why the last Galaxy Fold’s hinge was not able to perform well. The Galaxy Z Fold 2 was able to resist dust and the screen did wake up like it should every time after folding and unfolding it several times with dust in between the screens. There was no complaints from the hinge mechanism as well.

In the scratch test, the deeper groves were seen at level 7, which is at par with most other flagships in the market today. This was for the outer screen though. The middle screen had a couple of protectors and was seen taking deep scratches even with a fingernail.

And for the burn test, while the screen on the inside was able to resist direct heat for 15 seconds without showing any changes in colours or burn marks, the outer screen did show some red coloured temporary screen burn.

All in all, the handset definitely proved to be a more robust one this time and although it is non water and dust resistant, it did handle dust pretty well. 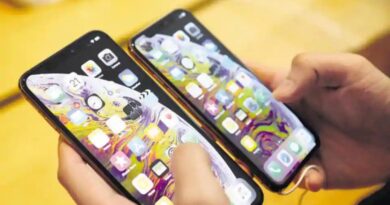 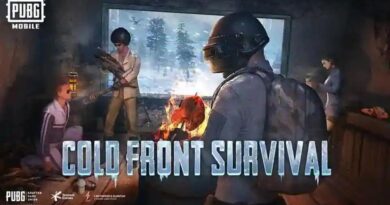 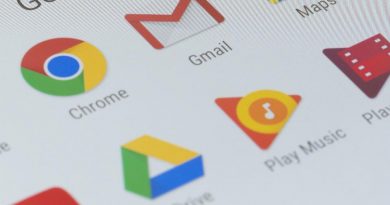