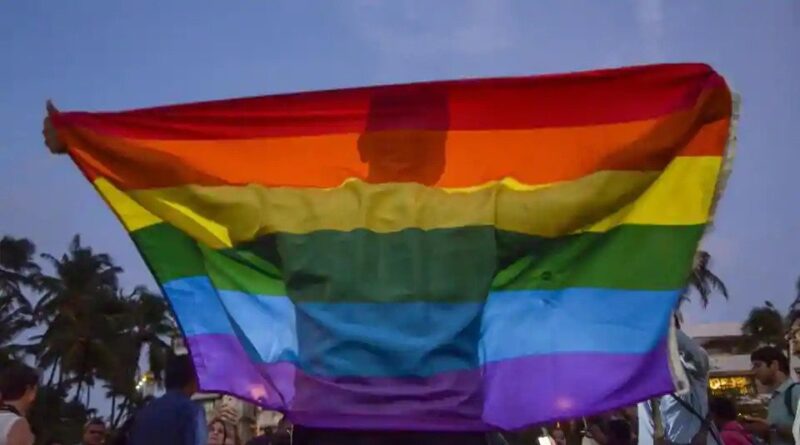 In the small town of Sehore in Madhya Pradesh, a same-sex couple lived together as husband and wife for eight years, till the death of the latter by suicide revealed that she was not a biological woman.

The wife’s autopsy report was received by the police last week.

The duo, who got married in 2012, presented themselves to their family and neighbours as a heterosexual couple and adopted a child two years after their wedding.

Additional superintendent of police, Sehore, Sameer Yadav said that on August 11, the couple fought, following which the wife attempted to immolate herself.

“Both were badly injured in the fire. They had been admitted to a district hospital and were referred to Bhopal in serious condition on August 12,” Yadav said.

“In the initial autopsy report, the doctors wrote that they were both men. When we asked the family, they said they had no idea about it,” Yadav added.

“We waited for the detailed autopsy report. Last week, when we received the detailed report, we found that [the wife] was a male,” Yadav said.

Transgender is an identity, and it is independent from a person’s biological sex. An autopsy cannot determine a person’s gender identity.

The husband’s older brother, who did not wish to reveal his name, told Hindustan Times that his brother lived separately in Sehore.

“He used to support the LGBT [lesbian gay bisexual transgender] movement, saying that one of his friends is gay and wanted to live a fear-free life,” the older brother said.

In September 2018, the Supreme Court struck down Section 377 of the Indian Penal Code, which criminalised adult consensual intercourse between two persons of the same sex. There is no legislation that either prevents or criminalises same-sex marriages in India.

A case seeking the recognition of same-sex marriage is currently pending before the Kerala high court. 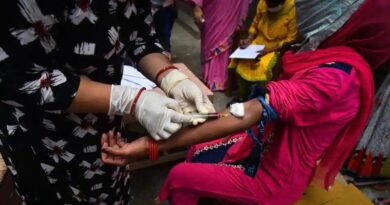 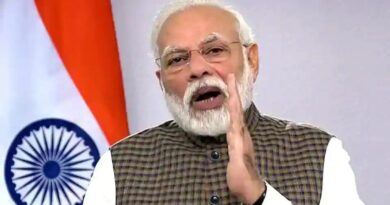 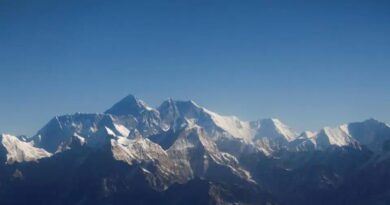