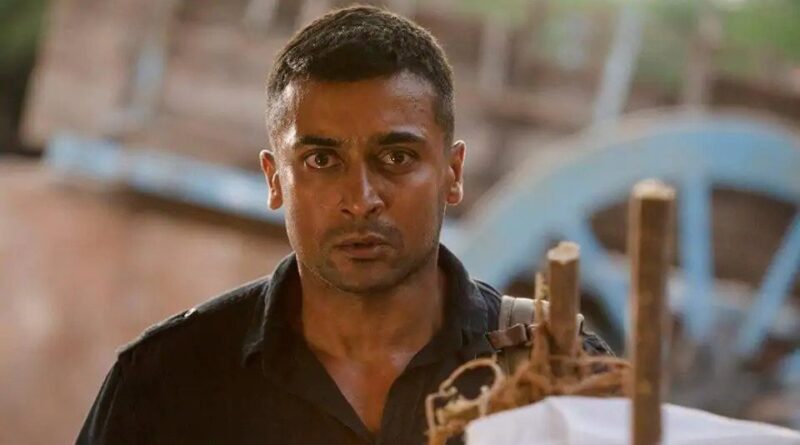 Actor Samantha Akkineni, who recently caught up with Suriya-starrer Soorarai Pottru, has described it as the film of the year in a Twitter post, calling it the inspiration she needed. Suriya thanked Samantha for her gesture.

“Film of the year #SooraraiPottru. What a gem. @Suriya_offl #SudhaKongara @Aparnabala2 @PrimeVideoIN. Outstanding. Just the inspiration I needed (sic),” Samantha wrote on Twitter.

Directed by Sudha Kongara, the film is based on the life of Captain GR Gopinath – founder of the budget airline Air Deccan. The project, which marked Suriya’s maiden collaboration with a female director, also features Aparna Balamurali, Paresh Rawal and veteran Telugu actor Mohan Babu in crucial roles.

The film, which was supposed to release in theatres earlier this year in April, had its world premiere on Amazon Prime on October 30. Released in Tamil and Telugu, the film was received very well by the audience and as well as the critics.

Upon its release, Captain Gopinath took to Twitter to appreciate the movie and its makers. In a series of tweets, Gopinath was all praise for director Sudha Kongara and Suriya. Even though he called the film ‘heavily fictionalized’, he raved it for outstandingly capturing the essence of his story and struggle.

“Soorarai Pottru. Heavily fictionalized but outstanding in capturing the true essence of the story of my book. A real roller coaster. Yes, watched it last night. Couldn’t help laughing and crying on many family scenes that brought memories,” Gopinath wrote.

He said his story was dramatized “but true to the undying spirit of triumph of hope against struggles and tribulations of an entrepreneur with disadvantaged rural background over overwhelming odds.”

He heaped special praise for portraying his wife’s character perfectly. “The portrayal of my wife Bhargavi by Aparna was very well etched out, of a woman who had her own mind, strong but soft, feisty and fearless and an inspiration to rural women especially who are equal and can be entrepreneurs in their own right,” he said.

“And Suriya was powerful and carried off the part of an entrepreneur obsessed to the point of madness that makes dreams come true. A timely and great uplifting story in these times of gloom,” he added. 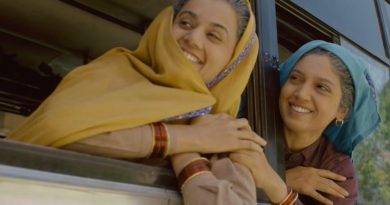 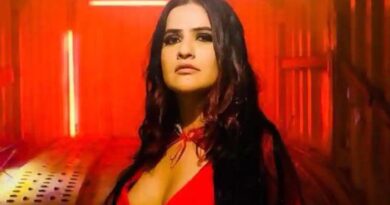 Sona Mohapatra shares the right way to smash the patriarchy 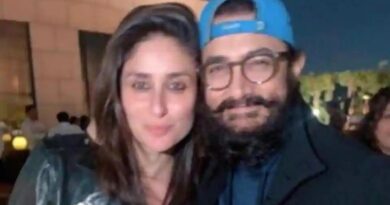