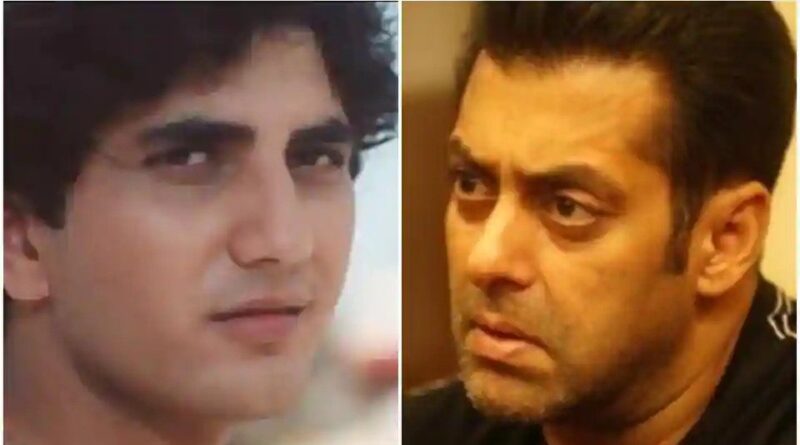 Actor Salman Khan has come to the aid of actor Faraaz Khan and has been paying his medical bills. The news was revealed by actor Kashmera Shah who was full of praise for the Bharat actor.

Taking to Instagram, she wrote: “You are truly a great Human Being. Thank you for taking care of Faraaz Khan and his medical bills. Actor Faraaz Khan of Fareb game is in critical condition and Salman has stood by his side and helped him like he helps so many others. I am and will always remain a true admirer. If people don’t like this post I don’t care. You have a choice to unfollow me. This is what I think and fee. I think he is the most genuine person I have ever met in this film industry @beingsalmankhan.”

Many people of Instagram wrote in to express their feelings; one said: “Totally agreed no-one is like him . He is truly legend.” Another said: “Respect Bhaijaan always..No matter what people say or talk behind your back, we all know how much you feel and care for people around you and specially for them who are helpless and in need.” A third person said: “He is legend you are also a good human being simply you are my crush.”

Faraaz, who starred in films like Fareb and Mehndi in the 1990s, is battling for his life after suffering multiple seizures, his family has said. Khan, son of late Bollywood actor Yusuf Khan, has been admitted to Vikram Hospital in Bengaluru, the family said. The details about the actor’s health were shared on a fundraising platform by his family members — Farhad Abousher and Ahmed Shamoon.

They said that Faraaz had been suffering from cough and an infection in his chest for nearly a year and it aggravated recently. “The doctor saw his condition and recommended that he gets himself admitted to a hospital as his cough was quite intense and to prevent any further infection, hospitalisation was the best thing to do,” Abousher and Shamoon wrote in a statement posted on the fundraising platform Impactguru.com. However, Faraaz suffered seizures thrice when he was being taken to the hospital. It was later diagnosed that he suffered the seizures due to a “herpes infection in his brain that had spread from his chest”.

“He was put in the ICU care where after a series of complicated procedures and heavy antibiotics he was brought to stability,” the family said.

Abousher and Shamoon said that Khan is still unconscious in the ICU but will require another seven to 10 days of critical care. The expense for the treatment will be around Rs 25 lakh, they added. “The doctors have said Faraaz can get better and go back to his normal life only if he receives the necessary treatment. This shall only be possible with your help and support. Please donate for our campaign and share it with your family and friends to save a fellow artist, a brother, a friend,” the statement concluded. 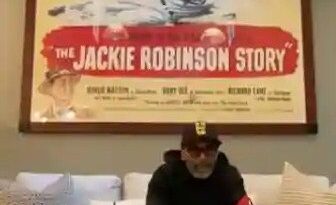 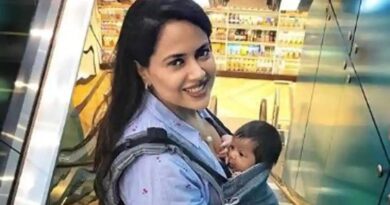 Sameera Reddy says her ‘slim, sexy’ version had no confidence 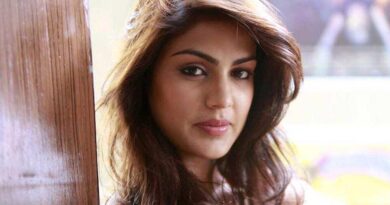 No summons for Rhea Chakraborty from CBI in Sushant case: lawyer