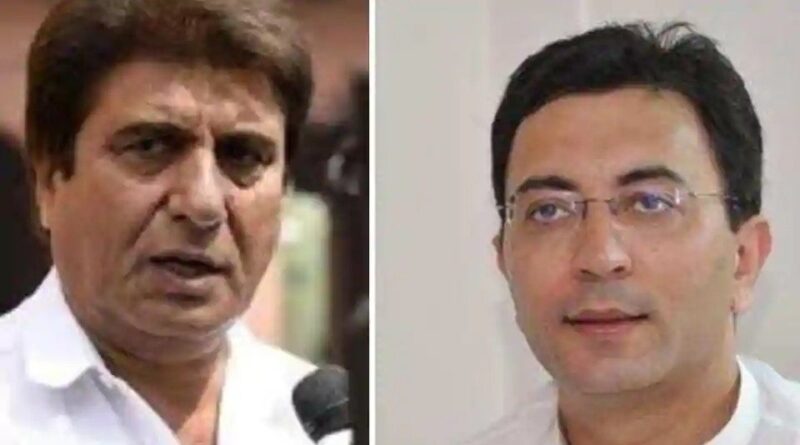 The announcement is a major step towards the party’s preparations for the 2022 UP assembly polls and the panchayat elections due later this year.

Former union minister Jitin Prasada and former UPCC chief Raj Babbar do not figure on any of the committees. They were among the 23 senior Congress leaders who signed a letter sent to the party’s interim chief Sonia Gandhi last month, asking for a “full-time”, “effective”, “active” and “visible” party president.

Soon after the letter came to light, the Lakhimpur Kheri District Congress Committee passed a resolution demanding action against the 23 signatories, including Prasada.

The programme implementation committee has eight other members, including Harender Malik and Praveen Aron. 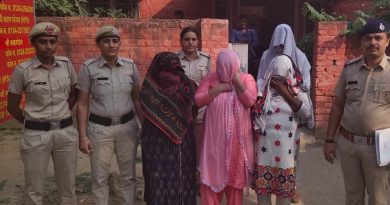 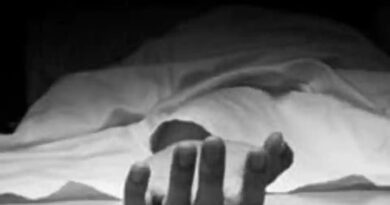 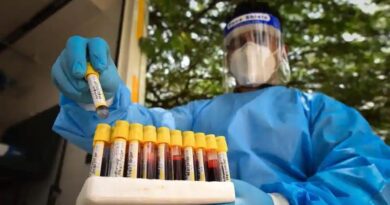 Third sero survey in Delhi from Sept 1 and 5