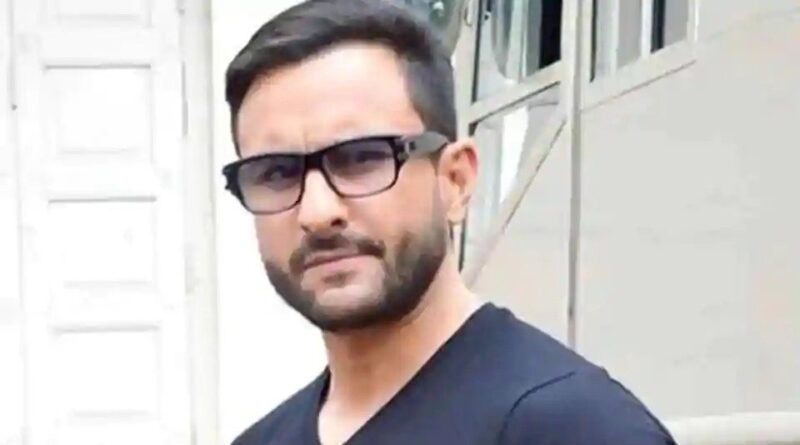 Actor Saif Ali Khan has said that given the threats posed by the coronavirus, doing an intimate one-on-one scene is a relatively more secure scenario. The actor said in an interview that he hopes for things to get back to normal soon.

He admitted that there is still a fear to go out for work, but said that in the future, he hopes more people are asymptomatic so that people are able to step out in a more relaxed manner.

Asked if he’d be comfortable doing intimate scenes, Saif told Bollywood Hungama, “Well, yes sure… relatively a one-to-one is safer of course you think ten times before doing it than a crowded song-and-dance sequence with 50

Saif had expressed his opinions about kissing on camera in a 2013 interview to journalist Anupama Chopra. “I would not like to kiss onscreen because I think it’s not required. It’s not done well enough. And there are few times onscreen that a kiss is warranted and when it is, it should be done in a way that it means everything. But our culture is about not kissing in public,” the actor had said. “We don’t show affection in public. You’re not meant to be kissing in the car. It’s illegal apparently. Policewaalas will come knock on the glass, right? So I think culturally, it doesn’t work. And there’s no need for it.”

Saif, who was seen this year in Tanhaji: The Unsung Warrior and Jawaani Jaaneman, has made a comeback of sorts to more mainstream entertainment. The actor will soon appear in the Amazon Prime series Tandav, and has signed on to appear in his Tanhaji director Om Raut’s upcoming period drama Adipurush. 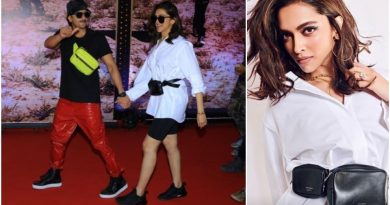 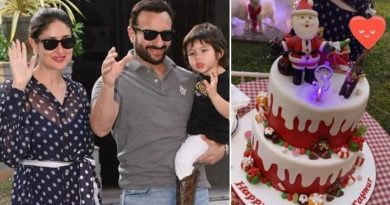