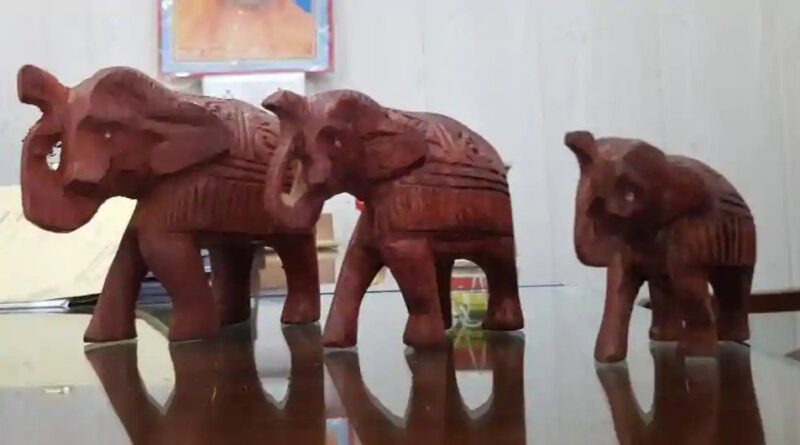 Artisans in Saharanpur always had a reputation for wood carving. Now, the Saharanpur district administration has planned a project to give a new dimension to that skill by deciding to make indigenous wooden toys. They intend to launch the first lot of toys from the city by Dussehera in October, officials said.

The move follows an appeal by Prime Minister Narendra Modi in his ‘Mann Ki Baat’ address in August.

Saharanpur is globally acclaimed for its wood carving skills and the state government has selected it under its ‘one district, one product’ scheme.

Inspired by the advice of the PM, the wood carvers of Saharanpur will make non-toxic wooden toys as part of the national rural livelihood mission (NRLM).

Saharanpur divisional commissioner Sanjay Kumar explained that the city’s artisans are globally acclaimed for their wood carving skills and the idea is to utilise it for making non-toxic wooden toys.

“It will help them add a new dimension to their skill and open new avenues of income for them,” said Kumar, who has directed officials to ensure that wooden toys made here should cater to the needs of children of different ages.

Chief development officer (CDO) Pranay Singh is looking after the project and he said that local artisans are already skilled but what they need is proper training and guidance to try their hand at toy-making, which they can easily do with high precision.

He said that the project will be linked to the NRLM, seeking financial assistance from NABARD. He further said that Chennapattanam in Karnataka is famous for wooden toys and efforts are underway to bring a trainer from there for basic training of toy-making and to educate artisans about other aspects including its marketing.

Officials have shortlisted two self help groups to begin the project with and deputy commissioner (self employment) A K Upadhyay has been given the responsibility to coordinate with members of these groups to finalise training and other requirements.

“These groups have more than two dozen women members who work with male artisans. They are skilled wood carvers and well trained in designing, polishing and other works and easily make toys after receiving basic training and other required support,” said Upadhyay, who has linked Bachatgarh and Azad self help groups with the project.

Mohd Arif of Bachatgarh said that several rounds of discussions were held with Upadhyay and they are excited at the prospect of exclusively developing wooden toys. He said that they already manufacture some toys but they are mainly for display. He also said that dealing exclusively in wooden toys after seeking training will be a different experience and help in skill-diversification and business.

Wood carving was brought to Saharanpur by migrant Kashmiri artisans almost 400 years ago, during the Mughal rule. Over the years, the skill blossomed and spread. Though artisans here are largely involved in making furniture and decorative wooden items, the new avenue of making toys will add a new dimension to their skill.

CDO Pranay Singh said that the marketing of the toys will be promoted through Saras Mela, which is a potential platform for marketing items made by local artisans. Moreover, the use of these non-toxic toys could also be promoted in play and other schools in the area to create a demand for these toys. The officials are also excited about launching a whole new range of toys and hope that people will like and accept them. 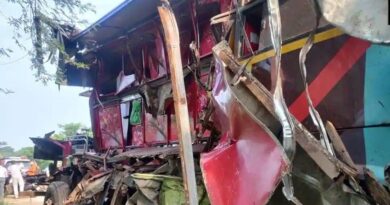 7 die as bus transporting labourers collides with truck in Chhattisgarh 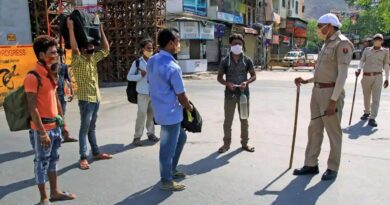 No Covid-19 pass required for inter-district travel in Rajasthan 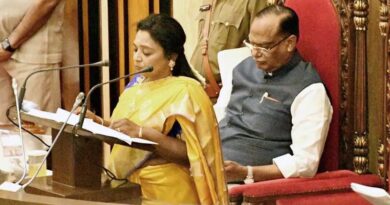