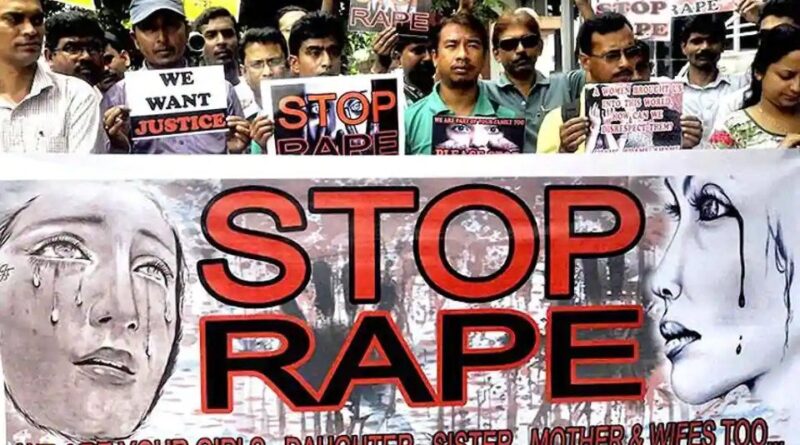 One of four persons accused of raping a 46-year-old Sadhvi at her ashram late on Monday night in Jharkhand’s Godda district has been arrested on Tuesday, while a special investigation team (SIT) was constituted to nab the other three accused, police said. The arrested accused was identified as Deepak Rana (22), who, police claimed, confessed to his crime.

An FIR was lodged against four persons, including two unidentified men, who reportedly barged into the ashram to commit the crime, on basis of the complaint filed by the Sadhvi at Mufassil police station.

Godda superintendent of police YS Ramesh said, “Detailed investigation is on in the case. All forensic evidence has been collected and a special forensic team has been called in,” he said.

Officer in-charge of Mufassil police station, Jyotish Jaiswal, said the rape survivor, in her complaint, said that four persons, including Deepak Rana and one Ashish Rana, barged into the Ashram at around 2.15am. The Sadhvi alleged that she was dragged out of her room and was threatened with murder before Deepak and Ashish raped her.

The ashram, located in Godda district, is said to be spread over four acres of land and six people including five women and a man reside there.

The lone male member at the ashram, said, “Four armed men entered the ashram on Monday night. When I tried to stop them, they beat me and locked me up in a room. They also locked four other sadhvis in separate rooms. We also took the victim into our room. But, they dragged her out and locked me from outside.”

He said the victim woman hailed from Dhanbad, but she lived in Varanasi. “She had come to the ashram in February for preaching. However, she could not return to Varanasi due to the lockdown,” he said. 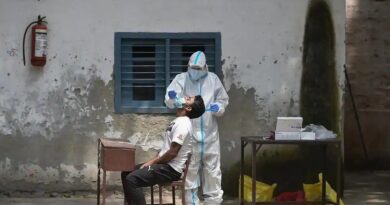 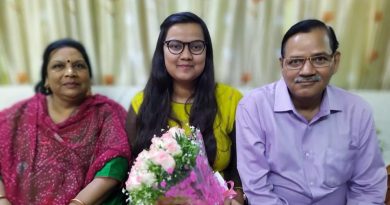 Women shine in Rajasthan judicial service results, 127 out of 197 successful candidates are women 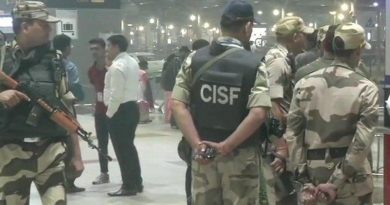