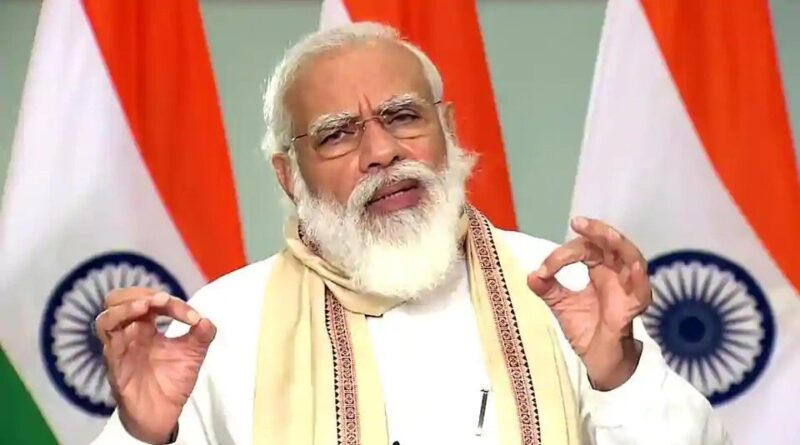 Prime Minister Narendra Modi tweeted his condolences to the families of the victims of Bhiwandi building collapse on Monday and gave assurance that all necessary assistance was being provided to the affected.

“Saddened by the building collapse in Bhiwandi, Maharashtra. Condolences to the bereaved families. Praying for a quick recovery of those injured. Rescue operations are underway and all possible assistance is being provided to the affected,” the PM tweeted.

Ten people died when a multi-storey building collapsed in Maharashtra’s Bhiwandi. As per initial information, 20 people were rescued by locals and 11 have been pulled out of the rubble by a team of National Disaster Response Force (NDRF) after the building collapsed in the Patel compound area of the city.

The building was over 30 year old and had 24 flats, according to Pankaj Ashiya, commissioner of Bhiwandi Nizampur City Municipal Corporation (BNCMC).

“There is no confirmation on how many of the flats were occupied. Around 50-100 residents are fear trapped under the debris. The team has managed to pull out 11 residents alive while ten died. The building is more than 30 year old and we had served notice to the owner and residents recently,” he said. 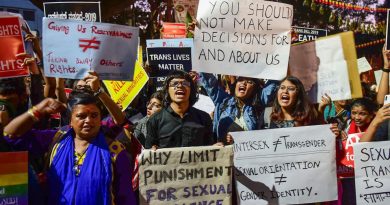 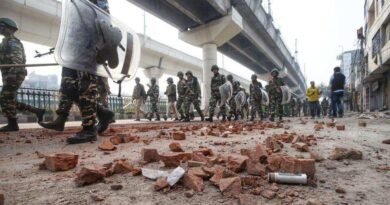 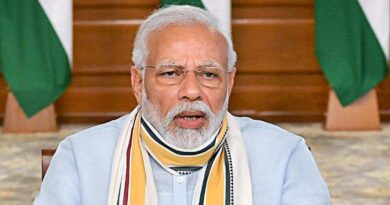