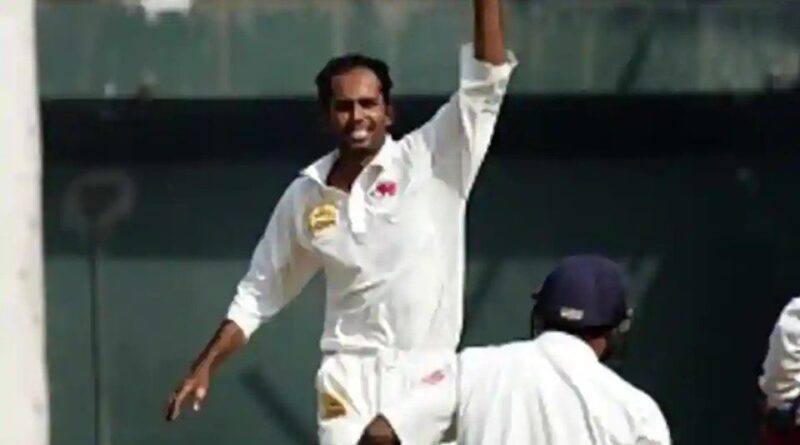 In August of 1997, former India left-arm spinner Nilesh Kulkarni made history when he became the first Indian to get a wicket off his first ball in Test cricket. Kulkarni made his Test debut in the first match of the series at the R Premadasa Stadium in Colombo, and got the wicket of Marvan Atapattu first ball.

It was the same match which became famous for the highest Test innings score of 952/6 declared, which Sri Lanka piled batting second. But outside of Sanath Jayasuriya (340) and Roshan Mahanama notching up their career-best Test scores, Kulkarni tasted a slice of history too. Looking back at the moment, Kulkarni recalled the wicket, saying it all happened in a blink of an eye and how it was after the end of the day’s play that he was made aware of his record.

“After Sachin (Tendulkar) declared in the last session of Day Two, the Sri Lankans began well. In fact, I was not supposed to bowl on that day. Usually, the captain lets you know in advance so that you start warming up and I had not got any indication. So, I was casually moving from my fielding position. As luck would have it, suddenly Sachin came and told, ‘Nilesh come and bowl.’ This was probably because Marvan (a right-hander) was on strike. As I was getting to the umpire, he told me to start the over within a minute otherwise it will be the end of the day,” Kulkarni told cricket.com.

“So, then I went through all my motions very quickly without having the time to prepare. My only focus was to land the ball in the right place so that I should not look like an idiot in my debut ball. Thankfully, it did, Marvan nicked it and Nayan Mongia took a brilliant catch. It became a great story for me. To be honest, I did not know about the record and was only happy that I got a wicket. After the day’s play, I was in the nets preparing for the next day. Then all the Indian journalists started congratulating me and said that it is part of a record. That’s when it hit me. It was a very satisfying moment.”

Kulkarni went on to play two more Tests for India, one later that year at Nagpur, and his final game four years later, which was the third and final Test of the famous 2001 Border-Gavaskar Trophy. He picked up the wicket of opener Matthew Hayden in the second innings of the Test but it was his batting that Kulkarni was more worried about.

With the Test match going down to the wire and India eight wickets down, Kulkarni was the final batsman padded up. Thankfully for Kulkarni, his turn never came but till the time the winning runs weren’t scored, the former spinner was a nervous wreck.

“Well, I was sitting on a pressure cooker. Every senior member would just come and say that I had to hang around like I had done in the first innings. At that point of time, my weight was around 80 Kgs, but with the pressure, I felt as though it was 240 Kgs (laughs). In those days, the dressing room in Chennai just had an open barricading between the crowd and the pavilion,” Kulkarni said.

“A couple of guys just started shouting to not repeat the 1986 tied Test (when the last man dismissed was also a left-arm spinner, Maninder Singh) and said ‘Nilesh you have to do it.’ All those thoughts started hitting me. But the brilliant effort of Sameer Dighe and Harbhajan Singh ensured that I didn’t have to go out to bat.” 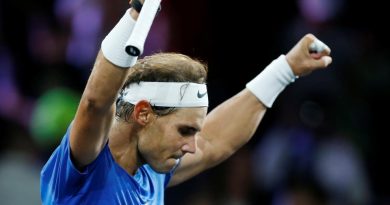 Rafael Nadal out of Shanghai Masters with wrist injury 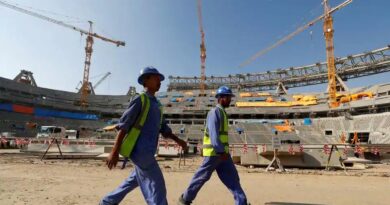 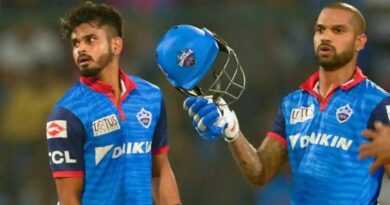