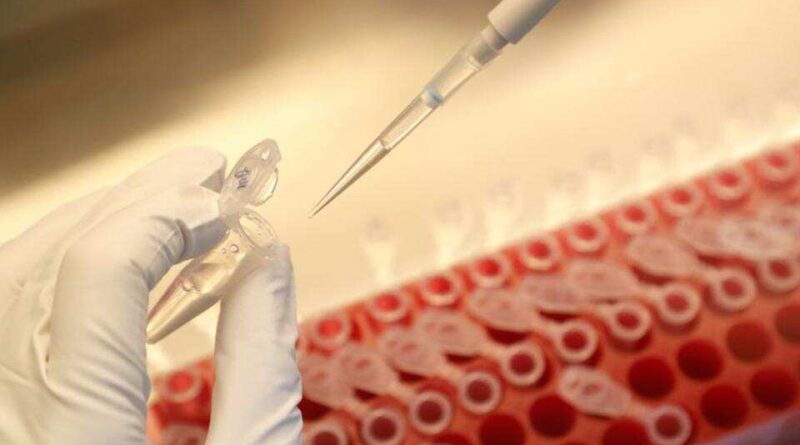 Russia’s sovereign wealth fund, which has backed the country’s vaccine against the coronavirus disease (Covid-19), has shot down criticism concerning the safety of Sputnik V after western experts warned against its use until all internationally approved testing and regulatory steps have been taken.

“With this (publication) we answer all of the questions of the West that were diligently asked over the past three weeks, frankly with the clear goal of tarnishing the Russian vaccine,” said Kirill Dmitriev, the head of the Russian Direct Investment Fund (RDIF).

“All of the boxes are checked. Now… we will start asking questions of some of the Western vaccines,” he told Reuters.

Dmitriev complained that certain politicians and media were not concentrating on the research that led to the development of the vaccine but are busy in negative publicity against Russia.

The vaccine, named Sputnik-V in homage to the world’s first satellite launched by the Soviet Union, is a human adenoviral vector vaccine which fights against Covid-19.

“India has historically been a very important partner of Russia. India is one of the leading countries in production. Around 60% of all the vaccines in the world are produced in India. We are in close dialogue with the corresponding ministries and the India government and the leading manufacturer of the country regarding localisation of production of Sputnik V vaccine in India,” he said, according to ANI.

Results of the clinical trials of Sputnik V were released on Friday and the clinical trials showed that 76 participants who participated in the trial developed strong immune responses. The research team said that the heterologous rAd26 and rAd5 vector-based COVID-19 vaccine “ induced strong humoral and cellular immune responses in participants”, according to results published on Friday by The Lancet medical journal.

The participants in the study were followed for 42 days and the scientists said the sample of study participants was small and there were no placebo or control vaccines used. The Lancet study stated that two Russian hospitals involving healthy individuals, both men and women, aged between 18-36 years were enrolled between June 18 and August 3.

The study authored by Logunov and his team of researchers pointed out that there were no adverse effects barring some “common systemic and local reactions.”

The study said, “The most common systemic and local reactions were pain at the injection site (44 [58%]), hyperthermia (38 [50%]), headache (32 [42%]), asthenia (21 [28%]), and muscle and joint pain (18 [24%]). Most systemic and local reactions were mild. Changes in laboratory variables were mild and transient. In volunteers who received both vaccine components (rAd26-S and rAd5-S), most adverse events occurred after the second vaccination (appendix pp 5–7). No adverse events, either during phase 1 or phase 2, led to the withdrawal of a participant from the study or withdrawal of study drug.”

Criticism regarding Russia’s Sputnik V continues as experts say that the approval has been immature. Russian president Vladimir Putin’s daughter was also among the participants and in a cabinet meeting, he said that his daughter feels fine.

“I know [the vaccine] works quite effectively, helps to develop strong immunity, and has gone through all the necessary tests,” Putin said.

According to another Lancet report, Peter Openshaw, professor of experimental medicine at Imperial College London, raised concerns about the effectiveness of the vaccine based on the immune response. “Immune response might not be directly proportional to the degree of protection—you can only find this out in large-scale trials,” he said. 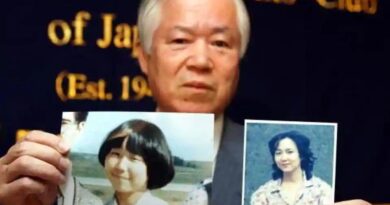 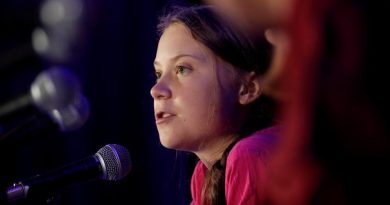 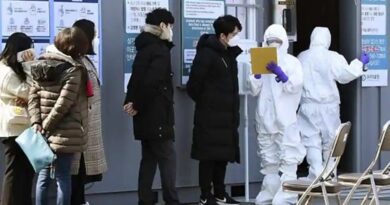