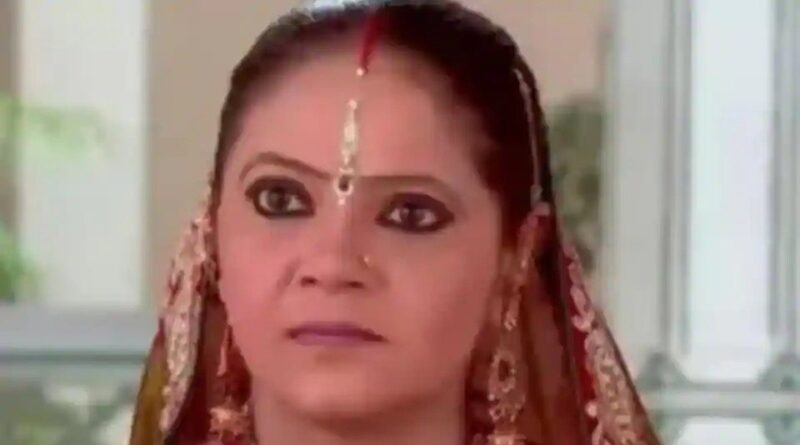 Rupal, who plays Kokila Modi on the show, told Mumbai Mirror, “There cannot be SNS 2 without its Koki.” The actor had previously said that she hadn’t been approached by the producers for the new season. She had told Latestly, ‘Actually, I have heard about it, but I’m not sure about the same. Right now, I’m happy playing the role of Meenakshi Rajvansh on Yeh Rishtey Hai Pyaar Ke on Star Plus. But my love and blessings are with Rashmi ma’am.”

Saath Nibhaana Saathiya producer Rashmi Sharma recently told Mumbai Mirror in an interview that the new season would be incomplete without the Modi family, so Kokilaben and Gopi Bahu (played by Devoleena Bhattacharjee at the time the show went off air) would return.

“I couldn’t sleep the night I was approached for SNS 2 as I prefer doing one show at a time,” Rupal said. “But the channel, Rajan sir and Rashmi ma’am have assured me that we will figure out a way to ensure that everything proceeds smoothly.”

She said that she was first shown the viral video by her sister, and has since seen it multiple times. “Till I saw Yashrajji’s face, I was in shock because I was sure I hadn’t said the dialogue that way. But eventually, I was delighted and proud, and so was my family. And I felt that if a youngster had taken interest in my work and made it popular again, I had to congratulate him personally,” she said.

Harsh Nagar and Sneha Jain are all set to play the lead roles. Devoleena Bhattacharjee will reprise her role of Gopi Bahu for the second season of the popular show, that was last aired in 2017. 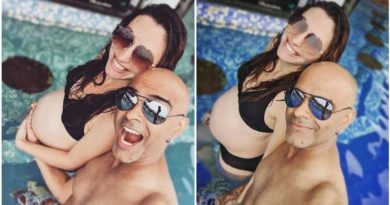 Raghu Ram, wife Natalie Di Luccio enjoy babymoon with a selfie in the pool: ‘Pregnant and rocking it’ 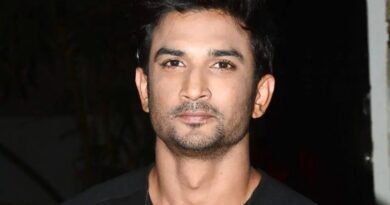 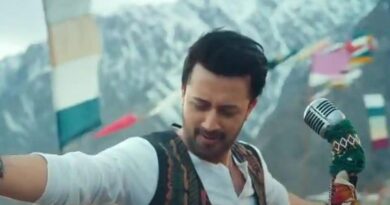 T-Series apologises for uploading Atif Aslam song on YouTube, removes it after backlash