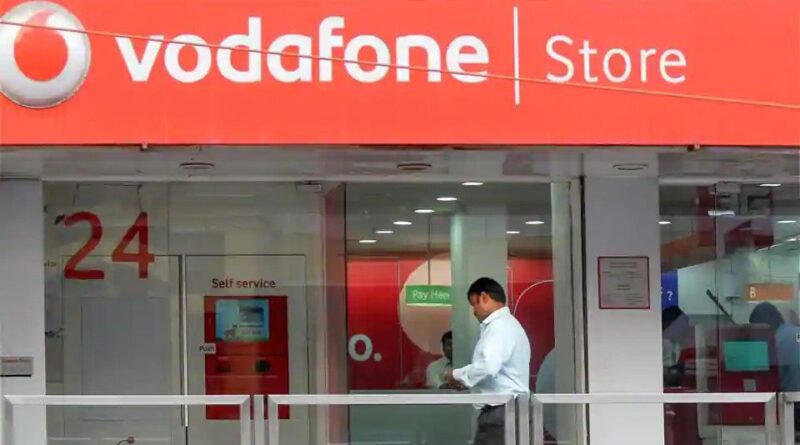 Vodafone Group Plc won a long-running tax battle with the Indian government, which had demanded that the British telecom operator pay Rs20,000 crore in back taxes, interest and penalties related to its 2007 purchase of Hutchison Whampoa’s India operations.

The Permanent Court of Arbitration in The Hague held that any attempt by India to enforce the tax demand would be a violation of the country’s international law obligations, Vodafone Group said in a statement on Friday. “This was a unanimous decision, including India’s appointed arbitrator Rodrigo Oreamuno,” the statement said.

The tax dispute cast a shadow over Vodafone Group’s operations in India’s intensely competitive telecom market, where it had to write off billions of dollars worth of investments.

Shares of the telco’s Indian unit Vodafone Idea Ltd surged 13.6% after the arbitration court ruling. Investors in the Indian unit are hoping that the order will encourage the UK company to pump in additional capital into its India operations. To be sure, Vodafone Group has stated that it does not intend to make further investments in the India business.

“Had the judgment gone against Vodafone, it would have had to pay $2 billion, which is equal to the telco’s stake value in Vodafone Idea,” a telecom analyst said, requesting anonymity. Vodafone owns 45.1% in Vodafone Idea, India’s third-largest mobile operator.

The arbitration court ruled that the Indian tax department’s demand from Vodafone is in breach of the bilateral investment treaty (BIT) between India and The Netherlands.

“Any further challenge to the order, if the tax department decides to do so, has to go to the Singapore high court (jurisdiction),” said a person with direct knowledge of the matter, requesting anonymity.

Vodafone was represented by senior counsel Harish Salve and a team of DMD Advocates.

In response to the judgment, the Indian government said it will study the arbitration award and will decide on “further course of action” after legal and other consultations.

Another person aware of the matter said that the “government of India may have to refund the tax collected, which is about Rs45 crore, if it does not appeal against the award.”

The dispute arose when the government amended the Finance Act in 2012, allowing it to retrospectively tax any gain on transfer of shares. Following the amendment, Rs 20,000 crore was demanded from Vodafone in back taxes on capital gains, interest and penalty. The idea was to tax companies for any transfer of shares involving an underlying Indian asset.

The amendment overturned a Supreme Court judgement that went in the company’s favour. Vodafone then challenged India’s amendment to the law, which allowed the country to retrospectively tax deals, including its $10.9 billion acquisition of a 67% stake in Hutchison Essar.

“This victory of Vodafone was expected, considering the widespread condemnation India faced for its decision to retrospectively amend the law to tax Vodafone, overruling a favourable judgment from the Supreme Court against the tax office,” said Amit Maheshwari, partner, Ashok Maheshwari and Associates. 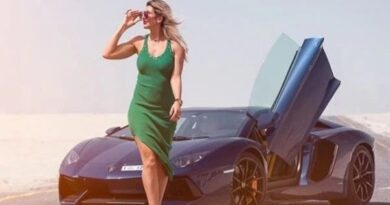 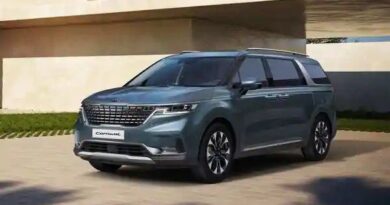 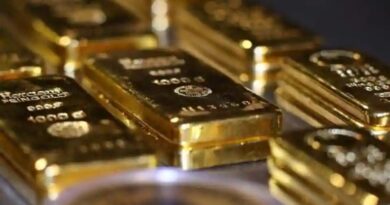