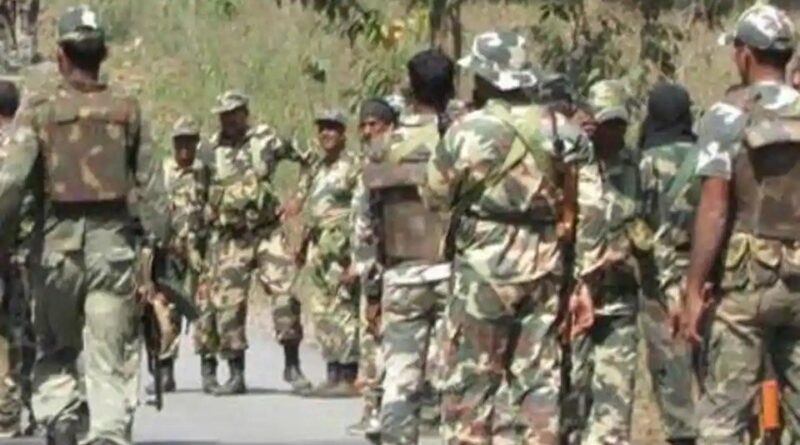 Odisha has hiked the ex-gratia amount, payable to the next of kin of police personnel, forest department personnel, home guards, gram rakhis and special police personnel apart from other state government employees dying in Maoist violence, by Rs 10 lakh.

A finance department resolution released on Wednesday evening said Rs 10 lakh would be paid in retrospective effect from 2017 to the next of the kin of all police personnel, gram rakhis as well as state government employees in addition to the ex-gratia that was being paid to them. Though, the next of kin of police personnel, gram rakhis and forest guards were getting an insurance amount of Rs 10 lakh since early 2000, it had been stopped in 2017 after the state government stopped paying premium to insurance companies as the casualties of security forces declined considerably.

However, next of kin of slain policemen were getting the non-insurance ex-gratia of Rs 10-20 lakh depending on their rank. While the families of slain gram rakhis were getting Rs 10 lakh, those of sub-inspector got Rs 16 lakh.

The new ex-gratia announced by the state government would benefit the families of at least four policemen including the two from the special operations group, killed by the Maoists during an encounter on Kalahandi-Kandhamal border last week. It would also ensure that the polling personnel, who lost their lives to Maoist violence during last year’s Lok Sabha polls would get an ex-gratia amount of Rs 10 lakh.

Home department officials said the provision of Rs 10 lakh as insurance money was started as casualties among policemen in Maoist-affected areas increased after 2008. Between 2008 and 2020, Odisha police have lost 139 security personnel in the fight against the Maoists. The highest casualties came between 2008 and 2010 when 94 policemen were killed in the Maoist-affected districts of Malkangiri, Koraput and Rayagada. However, the state government stopped paying an annual premium of Rs 5 crore to insurance companies after 2017 as the casualties among policemen went down considerably–only 15 deaths reported among security forces since then.

Odisha recently recommended that five districts in the state be dropped from the list of 15 Maoist-affected districts. Between 2015 and 2019, 161 Maoists surrendered while 83 Maoists were killed. 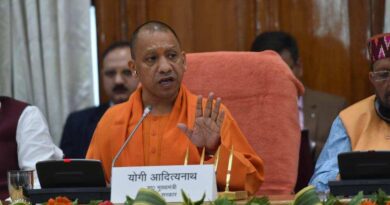 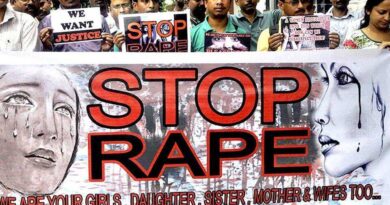 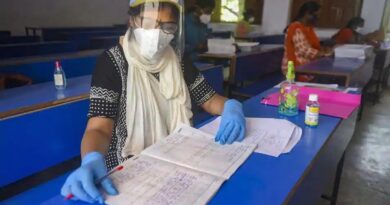