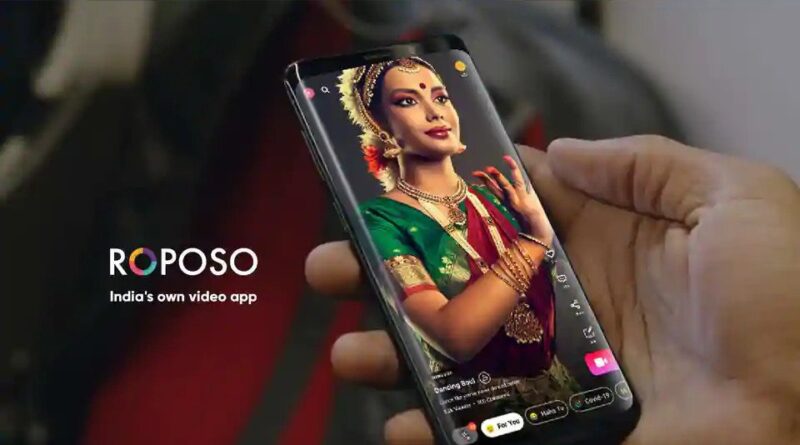 Short video sharing Roposo has announced that it has crossed the 100 million mark on the Google Play Store. The company said that it is the first Indian short video app to reach this milestone.

Roposo said that the latest development marks another major milestone for Glance, the company that owns Roposo. Its eponymous lock feed platform Glance which delivers AI-driven personalized content on the lock screen reached a significant milestone of 100 million daily active users earlier in May 2020. With the app’s latest feat, Glance now has two of the largest content platforms in the country, that is, Roposo and Glance, that are Made In India and collectively reach 40% of India’s smartphone users, the company said.

“We are proud to be the first Indian short video app to cross 100 million users. This shows the tremendous love that Indian consumers and content creators have for Roposo…Between Glance and Roposo, we have two of the largest #MadeInIndia platforms that collectively reach 40% of India’s smartphone users. We hope to build upon this success and help establish India as a major digital hub alongside the US and China,” said Naveen Tewari, Founder and CEO of InMobi Group.

To give you a short brief about Roposo, it is a Gurugram-based short-video sharing platform that is available in 12 Indian languages and has more than 2 billion video views daily. The company back in July had said that it added 22 million customers to its user base within two days after the government banned ByteDance-owned short-video sharing app TikTok. 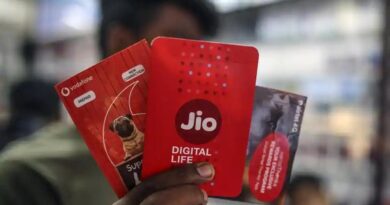 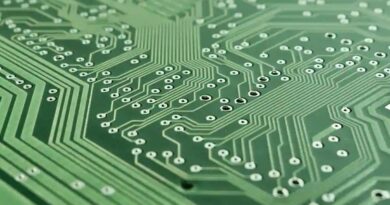 SMIC dives 15% on report US is considering blacklisting chipmaker 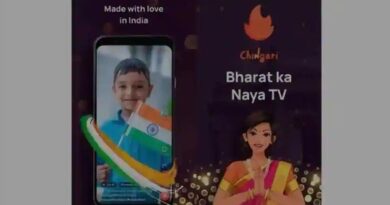