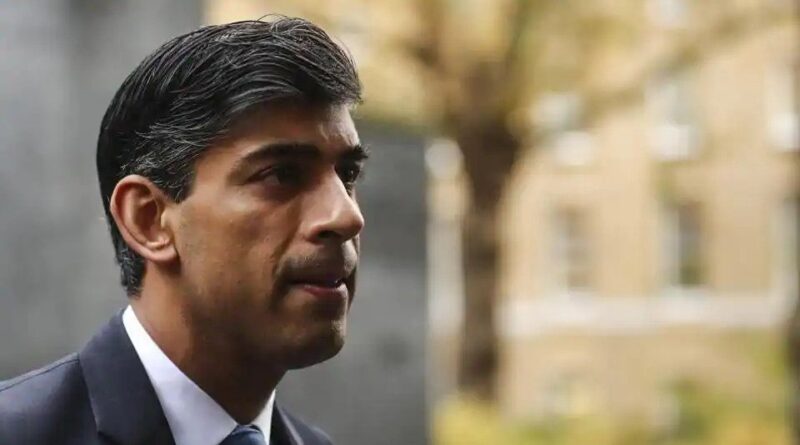 The UK is drawing up plans for a state development bank to help fund infrastructure projects as part of Boris Johnson’s mission to boost economically neglected regions of the country.

Treasury officials have been examining proposals to set up such an institution and the concept is backed by Business Secretary Alok Sharma, according to people familiar with the matter.

Chancellor of the Exchequer Rishi Sunak will also unveil “tens of billions of pounds” of infrastructure spending next week as part of a five-year, 600-billion pound ($800 billion) plan he announced in his budget in March. Details of the allocations and the publication of a national infrastructure strategy will come alongside the government’s spending review on Nov. 25, the Treasury said.

“We are absolutely committed to leveling-up opportunities so those living in all corners of the UK. get their fair share of our future prosperity,” Sunak said in a statement. “After a difficult year for this country, this spending review will help us build back better by investing over 600 billion pounds across the UK during the next five years.”

The proposed investment bank would use public money to leverage additional private finance for projects from roads to wind farms, helping Johnson deliver on an electoral a pledge to invest 100 billion pounds in infrastructure over five years.

The Treasury said it wouldn’t comment on “speculation ahead of fiscal events” and it’s not clear whether any announcement on the bank will be made next week.

The Treasury said next week’s package will include:

State involvement would make projects less risky and lower the cost of credit for infrastructure projects across the country, helping stimulate investment in poorer parts of northern England where voters in December helped deliver Johnson an 80-seat majority.

“We will be bringing forward further measures to boost investment in UK infrastructure in due course,” Johnson said on Wednesday when asked by Tory lawmaker Gareth Davies whether he would consider setting up a national development bank to help mobilize private capital for new infrastructure.

“For decades the UK has suffered from underinvestment, low productivity and poor infrastructure in the regions compared to London and the South East,” Davies said Friday by phone. “As our economy recovers from coronavirus, now is the time to invest in leveling up. To help achieve this we need a national development bank capable of mobilizing private capital into critical investments.”

Davies said such a bank would also fill a hole left by the UK’s departure from the European Investment Bank as a result of Brexit.

On Nov. 9, the chancellor was asked twice by opposition Labour Party lawmakers in the House of Commons about how he might fill the gap in project finance caused by the UK leaving the EIB. He replied first that the infrastructure strategy “will address that specific concern” and told his second questioner that the strategy would “adequately address” his questions.

Since the UK joined the EU in 1973, British projects have received 119 billion euros ($158 billion) in loans from the EIB, including more than 44 billion euros in the past decade, according to the bank’s data. Projects financed have included the Channel Tunnel linking Britain to France and London’s Crossrail project.

Annual EIB lending to UK projects peaked at 7.8 billion euros in 2015, before a drop-off following the 2016 Brexit referendum. In 2019, it dipped below half a billion euros. As part of the Withdrawal Agreement struck by the UK and EU, the EIB will pay the UK back its 3.5 billion euros of capital in the institution over 12 installments through to 2030.

Davies and the influential Conservative think tank Onward proposed the idea of a British Development Bank in a paper in October which suggested a 4 billion-pound capitalization by the government could unlock an additional 16 billion pounds of investment.

It would be inspired by the Green Investment Bank the government set up and then sold off in the past decade, but its remit would extend beyond the renewable energy projects prioritized by that institution to include wider infrastructure projects including road, rail and broadband. 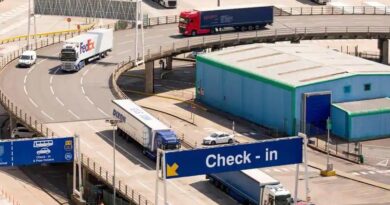 Brexit talks set to finish without agreement as deadline looms 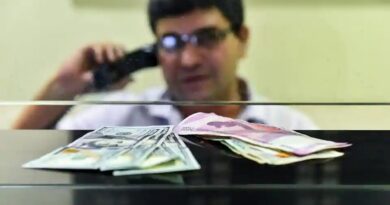 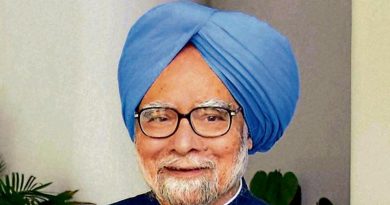