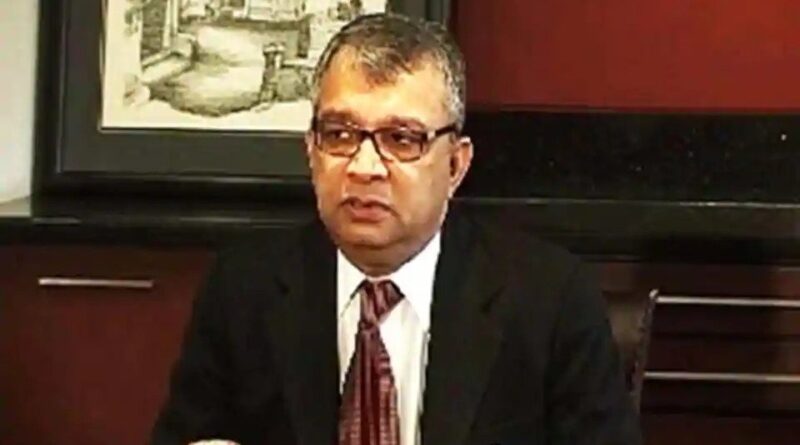 A senior lawyer representing actor Rhea Chakraborty in connection with the Sushant Singh Rajput case in court said on Saturday he does not have any account on Twitter.

“Dear Friends, this is NOT my Twitter Account and a Fake one created by some so called “Fan”. It’s Fake news being spread and I have no concern whatsoever with this Tweet. I have said so earlier. I’m taking Criminal and Civil steps to stop this nonsense,” Satish Maneshinde said in a statement.

Maneshinde, a criminal lawyer, is helping Rhea Chakraborty fight the case in court. He had said on Friday that the 28-year-old actor could move the Bombay high court after her bail plea was rejected by a special court. “Once we get a copy of the order, we will decide on the course of action about approaching the high court,” said Maneshinde.

The special court had rejected the bail applications of Rhea Chakraborty, her brother Showik and four other accused arrested in connection with a probe into actor Sushant Singh Rajput’s death. The six are among nine people arrested by the Narcotics Control Bureau (NCB), which is probing allegations of drug abuse and distribution in the case.

Chakraborty, who has been booked under section 27A or financing illicit traffic and harbouring offenders of the Narcotic Drugs and Psychotropic Substances (NDPS) Act, said she was innocent and had been falsely implicated.

“The allegations against the present accused would, at the most, make out a case of purchasing a small quantity of a drug, which is, in essence, a bailable offence. There is not a shred of evidence to connect the applicant with financing any illicit traffic or harbouring any offender,” she said in her plea.

Rhea was arrested on September 8 and sent to judicial custody till September 22. 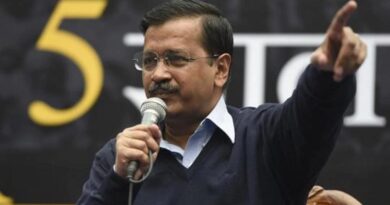 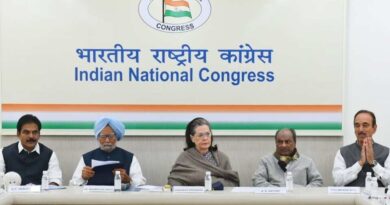 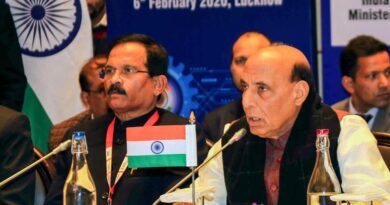