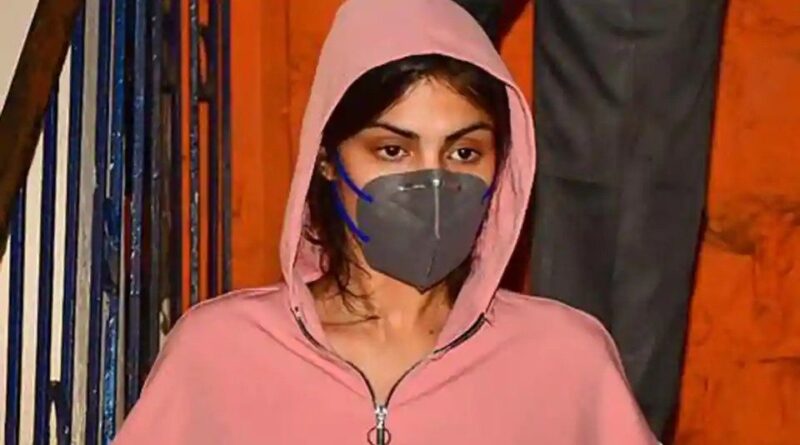 Maneshinde was responding to Rajput’s family’s counsel and senior advocate Vikas Singh’s claim that a senior AIIMS doctor had told him long back that the actor died by strangulation and not by suicide. Singh, on Friday, also wondered why the Central Bureau of Investigation was delaying registering a murder case despite the tell tale signs.

Maneshinde responded by demanding that the CBI constitutes a new medical board to keep the investigation “impartial and free from any inference”.

“The disclosure of a 200% conclusion by an AIIMS Doctor in the team headed by Dr Gupta in the SSR case, on the basis of photographs, is a dangerous trend. To keep the investigations impartial and free from inference, the CBI must constitute a new medical board,” said Maneshinde.

He went on to suggest that the sensational claims made by Singh could be linked to Bihar elections.

“The agencies are being pressurised to reach a predetermined result for obvious reasons on the eve of Bihar Elections. We have seen the VRS of DG (Gupteshwar) Pandey unfolding a few days back. There should not be a repetition of such steps,” said Maneshinde.

The latest round of war of words between the two sides started with Vikas Singh’s tweet on Thursday morning, stating: “Getting frustrated by the delay in CBI taking a decision to convert abetment to suicide to Murder of SSR. The Doctor who is part of AIIMS team had told me long back that the photos sent by me indicated 200% that it’s death by strangulation and not suicide.”

Later in a press conference on Thursday, according to ANI, Singh had said that Rajput’s family is disappointed that the investigation in the case has been derailed and what had begun as a probe into the circumstances leading up to Sushant’s death on June 14, had transformed into an investigation into an alleged drugs subculture in the film industry.

“The family feels that the investigation is going in such a way that the truth is not coming out. The NCB (Narcotics Control Bureau) case has become like the Mumbai Police investigation, all stars are now being called. It is just a Mumbai Police type of investigation. Sushant’s case has taken a back seat,” the lawyer said, according to news agency ANI.

Vikas Singh also demanded that the forensic response of the AIIMS team involved in the probe should be made public and questioned why the investigative agency had not held a press conference till date.

“Why is CBI not converting this to murder from abetment? The investigation is not on track. I will not say I am not happy with CBI, but it’s the lack of importance that the case is getting is what I am worried about. The forensics response of the AIIMS should be made public that is what will satisfy the family,” he said.

Dr Sudhir Gupta, the chief of the All India Institute of Medical Sciences forensic team conducting an examination of Sushant’s death case, has rejected these claims.

“No conclusion or conclusion opinion of homicide or suicide could be made by seeing ligature marks and scene of occurrence. It’s difficult for doctors and next to impossible for general people…,” he was quoted as telling Times Now. 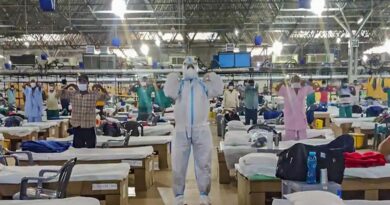 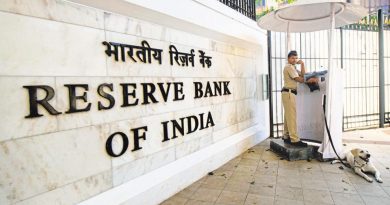 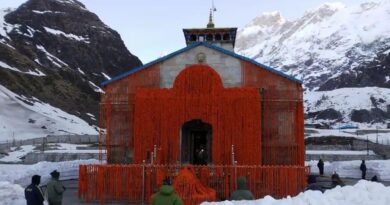 Kedarnath area to get oxygen plant, will help pilgrims visiting the shrine