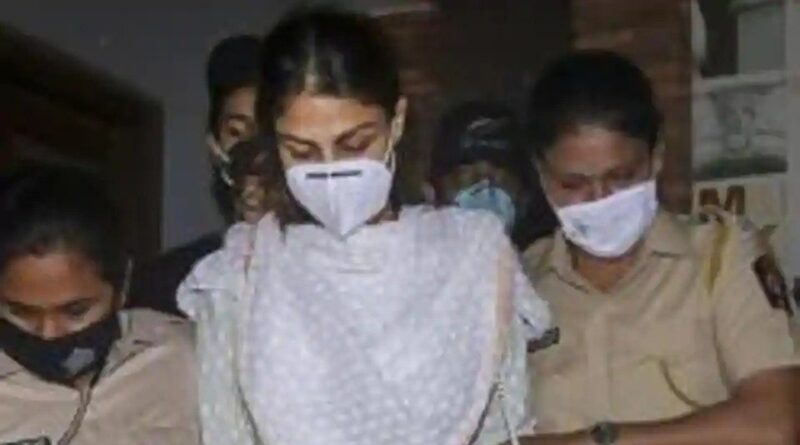 Actor Rhea Chakraborty was served summons by the Narcotics Control Bureau (NCB) on Sunday morning to join its investigation into the drug-related angle the agency is following in Sushant Singh Rajput’s death.

An NCB team served the summons at Chakraborty’s residence in Mumbai, where police personnel were also seen.

“She has to join investigation today. It depends on her if she wants to come on her own or she can come with the team,” KPS Malhotra, NCB deputy director, said.

NCB has said that Rhea Chakraborty will be confronted with her brother Showik, who along with Rajput’s house manager Samuel Miranda has been remanded to the central agency’s custody till September 9.

Showik and Miranda were under the Narcotic Drugs and Psychotropic Substances (NDPS) Act on Friday after their homes were searched by NCB. The agency also arrested Rajput’s domestic help Dipesh Sawant on Saturday night.

Chakrabortys’ lawyer Satish Maneshinde has denied that the siblings ever consumed drugs and also described the multiple investigations as “a complete witch hunt.”

Rajput was found dead in his home on June 14. 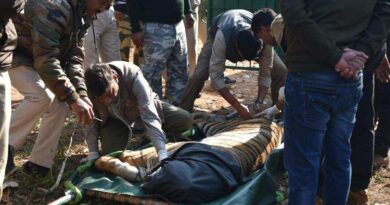 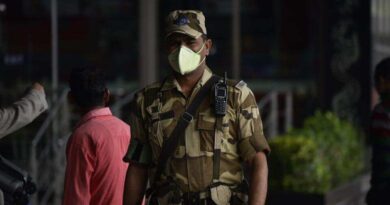 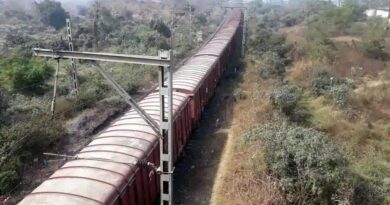