A special court in Mumbai will on Thursday hear bail plea filed by actor Rhea Chakraborty, who was on Tuesday arrested by the Narcotics Control Bureau (NCB) for allegedly arranging drugs for actor Sushant Singh Rajput, who was found dead in his flat in the city on June 14.

The court will also hear plea filed by Rhea’s brother Showik, who was arrested on September 4 by the NCB for his alleged involvement in the case.

From Rhea’s arrest to her bail plea hearing today, here’s all you need to know:

• After spending Tuesday night at the NCB office, Rhea was on Wednesday moved to Byculla Jail, the only prison for women in Mumbai. Sheena Bora murder accused Indrani Mukerjea and Bhima-Koregaon case accused Sudha Bharadwaj, too, have been lodged here.

• The 28-year-old actor moved special court after a magistrate court on Tuesday night rejected her bail plea. She has been booked under Section 27 A of the Narcotic Drugs and Psychotropic Substances (NDPS) Act.

• She has been charged by the NCB with arranging drugs for the late 34-year-old actor. However, she herself has not been accused of using drugs. The agency arrested Rhea on Tuesday after three straight days of questioning from September 6-8.

•If found guilty, she faces up to ten years in jail.

•In her bail plea in the special court, Rhea has stated she is innocent and accused the NCB of ‘falsely implicating’ her in the case. It is also claimed that she was ‘forced into making self-incriminatory confessions’ on the day of her arrest. 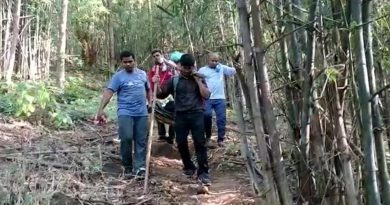 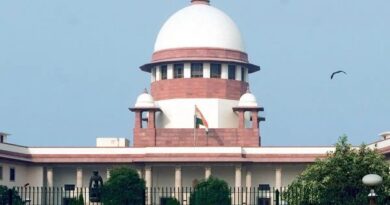 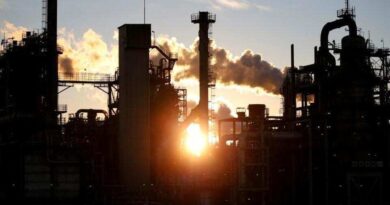