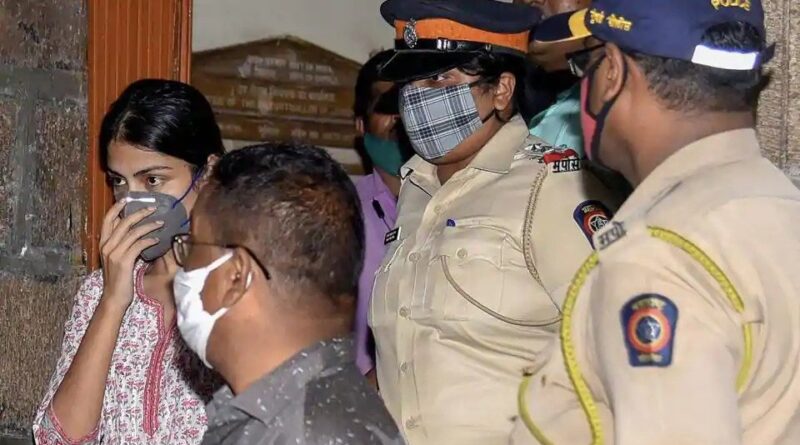 Rhea Chakraborty, after a marathon six-hour questioning on Sunday, arrived at the Narcotics Control Bureau (NCB) office in South Mumbai at 9.30 am on Monday as part of the agency’s probe into a drugs case linked to the investigation into the death of Sushant Singh Rajput.

Sameer Wankhede, zonal director of the NCB, had said on Sunday that Chakraborty will be called again as questioning could not be completed due to her late arrival.

The 28-year-old would be questioned in the presence of arrested accused, including her brother Showik, Sushant Singh Rajput’s house manager Samuel Miranda, his domestic help Dinesh Sawant and Zaid Vilatra.

“Rhea is ready for arrest as this is a witch hunt and if loving someone is a crime, she will face the consequences of her love. Being innocent, she has not approached any court for anticipatory bail in all the cases foisted by Bihar police now with CBI, ED and NCB,” said Rhea’s lawyer Satish Maneshinde hours before her questioning began yesterday.

Earlier on Saturday, Showik and Samuel Miranda were remanded in the NCB custody till September 9.

In its remand application, the NCB said Showik had to be confronted “with other accused who are in its custody to uncover the linkages of network which indulged in selling and purchasing drugs”. The agency also said it needed Showik in custody to investigate the allegations against Rhea Chakraborty and Rajput’s manager Dipesh Sawant. The NCB said Showik was also needed to verify the financial trail.

According to the NCB, during questioning, alleged drug peddler Abdel Basit Parihar, who was also arrested, had said he procured drugs from Vilatra and Ebrahim, on Showik’s instructions. He also claimed Showik told him to give drugs to Miranda. NCB officials said Showik’s phone messages include one in which he asked Miranda to pay Vilatra Rs 10,000 for 5 gm of ‘bud’, a curated form of marijuana.

A senior officer from NCB said, “We conducted searches at Miranda’s and Showik’s homes and collected some evidence. The investigation is at a preliminary stage and details of the evidence can’t be revealed at the moment.”

Rajput was found dead at his Mumbai residence on June 14, with investigators launching a probe into the possibility of suicide. 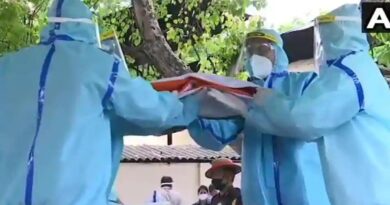 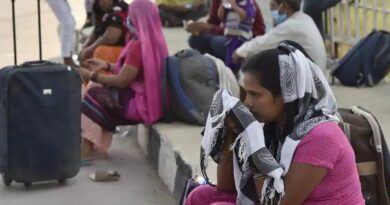 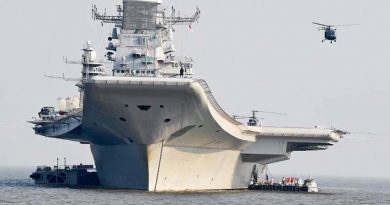