Actor Rhea Chakraborty was arrested on Tuesday after being questioned for five hours by the Narcotics Control Bureau on Monday. She is the 10th person to be arrested by the central agency in a drugs case linked to the probe into the death of Sushant Singh Rajput.

Rhea Chakraborty has been arrested and due process of informing the family has been completed, announced NCB deputy director KPS Malhotra after the 28-year-old’s questioning for the third consecutive day. She was at the NCB’s south Mumbai office for six hours on Sunday, and eight hours on Monday. She reached the bureau office at 10.30 am on Tuesday. The formal announcement of her arrest was made five hours later.

Rhea Chakraborty’s family and lawyer had earlier indicated that they anticipated the actor’s arrest after her brother, Showik, was arrested on Friday.

“Congratulations India, you have arrested my son, I’m sure next on the line is my daughter and I don’t know who is next thereafter,” Rhea’s father, Lt Col Indrajit Chakraborty (retd) said in an emotional statement over the weekend. Showik

“Rhea Chakraborty is ready for arrest as it’s a witch-hunt,” her lawyer Satish Maneshinde said before she was first questioned by the NCB on Sunday. This round continued for six hours. She was ordered to report back at the NCB office again on Monday for the second round. She was arrested soon after.

The NCB is one of the three central agencies that moved in after a controversy erupted over the death of actor Sushant Singh Rajput’s death in his Bandra flat on June 14, the Central Bureau of Investigation and the federal financial crimes agency Enforcement Directorate are the other two.

Sushant Singh Rajput’s autopsy had indicated that he died by suicide. His father, however, filed an FIR against Rhea Chakraborty in Patna, accusing her of driving his son to suicide and misappropriating his money. Chakraborty has denied the allegations on several occasions.

Bihar police chief Gupteshwar Pandey, who had initiated the criminal case against Rhea Chakraborty before handing over the case to the CBI, said the investigations had exposed the actor.

“Rhea Chakraborty is totally exposed in the sense that she had a connection with drug peddlers. This has been established. That is why she has been arrested,” Bihar director general of police Gupteshwar Pandey said, according to news agency ANI.

The NCB registered its case after it came across WhatsApp chats retrieved from Rhea Chakraborty’s phone about an alleged conversation about procuring drugs between her and a Sushant Singh Rajput’s house manager Samuel Miranda.

According to NCB officers, Rhea’s brother Showik instructed Sushant Singh’s domestic help Dipesh Sawant and Samuel Miranda to get 5gm of marijuana from a peddler Zaid Vilatra on March 17.

Five people, who were accused of supplying or arranging drugs to Sushant Singh Rajput’s employees on various occasions, were the first ones to be arrested before the NCB caught Sushant Singh Rajput’s employees, house manager Samuel Miranda, domestic help Dinesh Sawant and Rhea’s brother Showik. On Sunday, the NCB had arrested Anuj Keshwani on charges that he had supplied drugs to peddler, Kaizen Ebrahim. 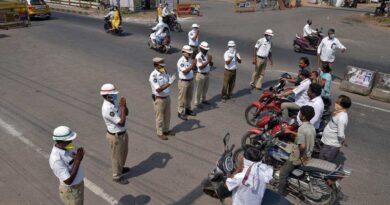 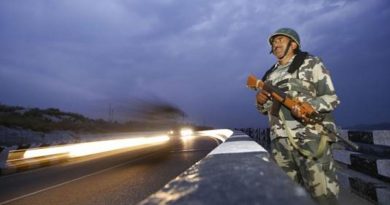 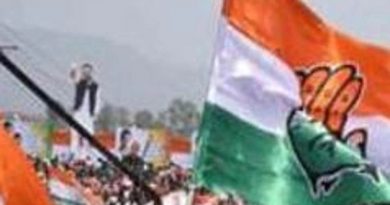