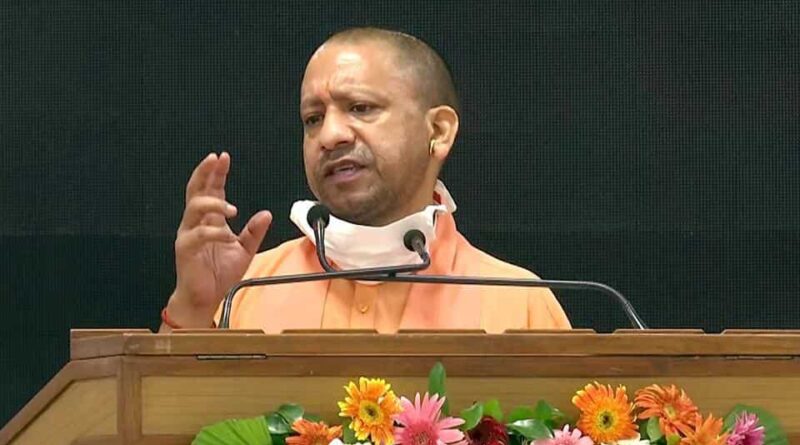 “How can Mughals be our heroes?” the press statement quoted Yogi Adityanath as saying.

“The very name of Shivaji will invoke a feeling of nationalism and self-esteem,” Yogi added, according to the statement.

The CM issued instructions to officers on renaming the museum at a meeting that he held from his official residence via video link to review Agra division’s development works and the Covid-19 situation.

The Rs 141 crore museum, being built by the state tourism department, was the brainchild of former chief minister Akhilesh Yadav who announced its construction in 2016.

“Much of the work has been completed but the finishing touch is yet to be given. There was a paucity of funds because of the lockdown and the work stopped,” said Amit Srivastava, deputy director of Uttar Pradesh tourism office in Agra.

“The museum was to house historical artefacts from Mughal and Braj culture. It is located about 2 kilometres from the eastern gate of Taj Mahal,” added Srivastava.

Reacting to the decision to change the museum’s name, Samajwadi Party’s Agra city president Wazid Nisar blamed the Yogi regime of focusing only on changing names instead of developmental works.

“This Mughal Museum was the dream project of then chief minister Akhilesh Yadav. The BJP government is not releasing the required funds for the completion of the project,” he said.

Former Maharashtra chief minister Devendra Fadnavis, who is the leader of opposition in the state legislative assembly, welcomed Yogi’s decision on renaming the Mughal Museum after Shivaji. 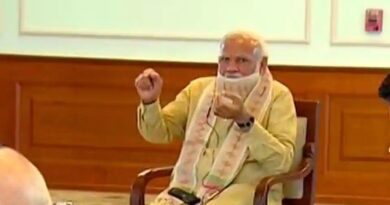 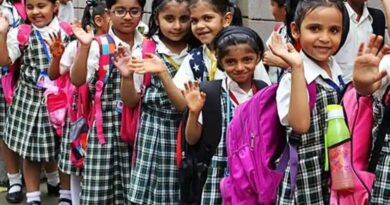 Schools in this UP district also teach how to respect women 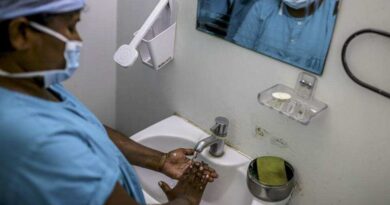