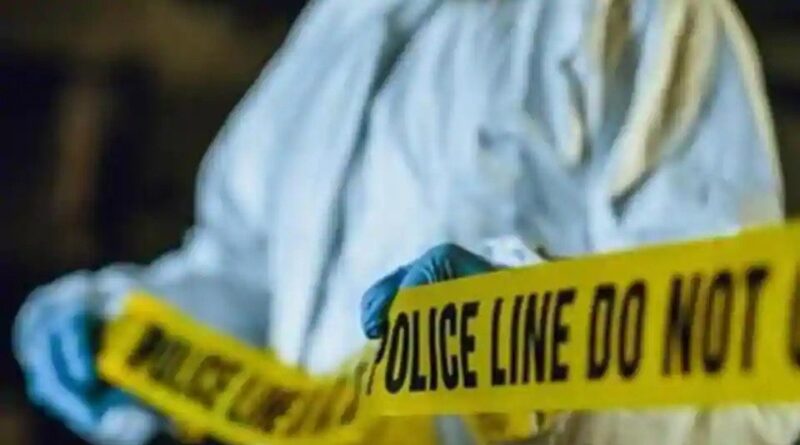 A 24-year-old man beheaded his 80-year-old grandmother residing at Cosma Colony near Mount Mary in Mumbai’s Bandra (West) on Monday night, sat beside her body before being arrested on Tuesday morning, police said.

According to Bandra police officials, the accused identified as Christopher Pereira was addicted to alcohol and was admitted to a rehab centre in Thane since the last one and half years.

On Monday evening, he was discharged from the rehab centre and returned home to his grandmother Rosy Ganesh Rao.

The murder came to light at around 10 am on Tuesday when his cousin Abigail Dias went to see her grandmother. When Dias opened the door, she saw that her grandmother’s head was separated from the torso, and Christopher told her that he had killed her.

Christopher’s parents are in Goa and they have been informed about the murder, police officials said.

“We have registered a case under 302 (Murder) of Indian Penal Code (IPC) and the accused is in police’s custody. The exact timing of murder and motive behind the brutal murder is still under investigation,” Abhishek Trimukhe, Deputy Commissioner of police (DCP) zone IX said, 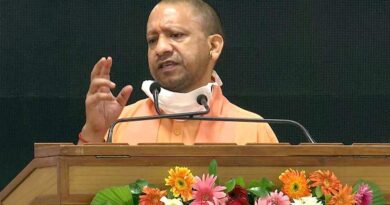 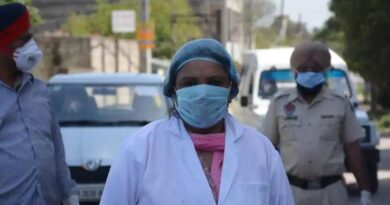 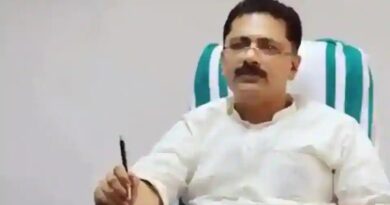