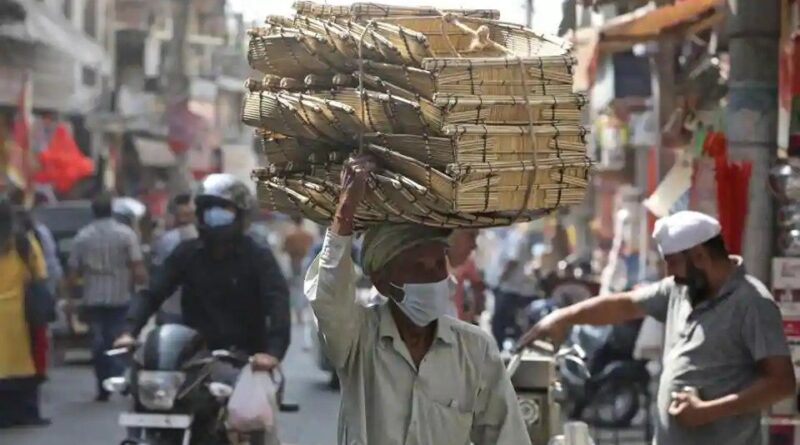 India could see its worst recession ever this financial year with the economy contracting by 9.5%, the Reserve Bank of India’s Monetary Policy Committee (MPC) predicted in its first projection for economic growth since the Covid-19 pandemic broke out in March. The committee left the key interest rate unchanged at 4%.

Things are already becoming better, the MPC’s comments suggested: the Indian economy bottomed out in the April-June quarter and has started a process of sequential recovery with gradual removal of lockdown restrictions, the newly constituted committee noted in its first meeting which concluded on Friday. The economy is expected to witness a deceleration in contraction – 9.8% in the September quarter, 5.6% in the December quarter – and enter positive territory (a growth of 0.5%) in the March quarter.

The next financial year will begin with a 20.6% growth, largely on account of the base effect given a 23.9% contraction in the June quarter of the current fiscal year. However, this also means that the economic activity will not come back to its pre-Covid levels until June next year. According to Thursday’s Work Bank projections, India’s 2021-22 GDP could be significantly short of 2019-20 levels, as GDP growth in 2021-22 is likely to be 5.4% against a 9.6% contraction in 2020-21. According to securities house Nomura, India’s pandemic curve appears to be flattening and real activity data have improved in September (auto sales, railway freight, the external sector and PMI) after a slow August. “The Nomura India Business Resumption Index also provisionally points to a promising start to October. However, the durability of this sequential improvement after the festive season remains uncertain. There is a risk of a flare-up in infection rates during the festive season and the upcoming Bihar elections. Part of the consumption rebound is due to pent up demand; with incomes under pressure, consumers could become more frugal.The labour market and balance sheets (of both corporate and banks) remains weak,” the agency added.

In keeping with its projection, MPC has noted that “revival of the economy from an unprecedented COVID-19 pandemic assumes the highest priority”. Although the committee did not reduce policy rates, it has decided to retain an accommodative policy stance “as long as necessary to revive growth on a durable basis”. It has also announced other measures to support what it believes is an ongoing gradual recovery in economic activity.

RBI Governor Shaktikanta Das underlined that even this recovery could be jeopardised if there is a second wave of infections in the country. While MPC’s decisions are on expected lines, experts believe that the RBI could face a tough challenge in preserving its credibility in controlling inflation while trying to push growth. A Reuters poll of economists expects headline inflation to have climbed up further in the month of September. The MPC resolution saw the current spurt in inflation as a result of supply shocks which would dissipate with unlocking and concluded that “theycouldlook through at this juncture”.

Divakar Vijayasarathy, founder and managing partner at consulting firm DVS Advisors LLP, said: “As expected, the Monetary Policy Committee has retained the policy rates and its stance as accommodative subject to inflation easing to an acceptable range. MPC expects the inflation to ease to acceptable range only by Q4 of 2021. In this backdrop, it is mostly certain that even in the next bi-monthly review as well the same rates would be retained.”

While the second quarter’s GDP numbers will only be released in November, high frequency economic indicators have been pointing towards a sequential recovery in the economy. The composite Purchasing Mangers’ Index (PMI) crossed the psychological threshold of 50 for the first time in the month of September. The Nomura India Business Resumption Index (NIBRI), too has been increasing consistently and climbed to 82.1 in the week ending October 4. An index of over 50 in PMI indicates expansion and NIBRI’s base is apre-pandemic level of 100.

Weighing in on the debate about the nature of economic recovery, Das said that India is likely to follow a “three-speed“ recovery with individual sectors showing varying paces.

“Agriculture and allied activities; fast moving consumer goods; two wheelers, passenger vehicles and tractors; drugs and pharmaceuticals; and electricity generation, especially renewables, are some of the sectors in this (first) category. In several of these areas, reforms such as in agricultural marketing and value chains encompassing cold storage, transport and processing; changes in labour laws; and creation of capacity for production and distribution of vaccines have already opened up new vistas for fresh investment to step in. The second category of sectors to ‘strike form’ would comprise sectors where activity is normalising gradually. The third category of sectors would include the ones which face the ‘slog overs’, but they can rescue the innings. These are sectors that are most severely affected by social distancing and are contact-intensive,” he said.

The results of RBI’s forward-looking surveys support these findings. While current perception about the general economic situation continued to worsen, although at a slower rate, future (year ahead) expectations have shown a recovery both in the July and September round of the Consumer Confidence Surveys (CCS). The CCS findings on employment have worsened further, which is in keeping with PMI and NIBRI findings, which have also pointed towards fall in employment even as production is resuming. The Industrial Outlook Survey also paints a similar picture. While production and current orders are increasing, employment has been falling.

In his Mint column last month, economist Niranjan Rajadyaksha argued that “the supply shock we saw over the past six months will be replaced by a demand shock in the coming months”. He attributed this to a rise in precautionary savings by households, increase in disguised and open unemployment, and companies cutting wage costs.

There has been a growing demand for a second round of fiscal stimulus to address the demand challenge in the Indian economy.

To be sure, MPC did announce measures to boost liquidity and credit demand in the economy. “We expect ‘on tap TLTRO’ to improve access and lower cost of credit for targeted sectors. Similarly, rationalisation of risk weights on housing loans could support the troubled real estate sector,” Anagha Deodhar, economist at ICICI Securities, told Reuters.

TLTRO stands for targeted long term repo operations and it is expected to provide banks with access to cheaper capital if they lend to particular sectors identified by the central bank.

RBI also announced that it will buy bonds of state governments, which should create some fiscal room for state finances, which have borne the biggest burden of fighting the pandemic.

Pranjul Bhandari, chief economist at HSBC Securities and Capital Markets India Ltd, said that as headline inflation falls towards RBI’s target range of four plus minus two percent, the central bank could cut the policy repo rate (at which it lends to banks) by 0.25 percentage points in February 2021, taking the interest rate to 3.75%. “We believe the biggest challenge will perhaps come later, when the pandemic fears recede, activity picks back up, and central banks begin to withdraw liquidity globally. RBI will have to move quickly then, withdrawing excess domestic liquidity so it does not become inflationary; and yet do it without spooking the markets and hurting the recovery,” she added. 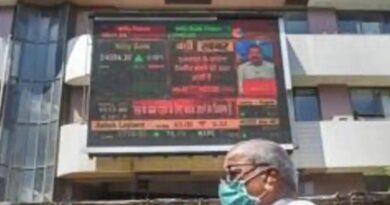 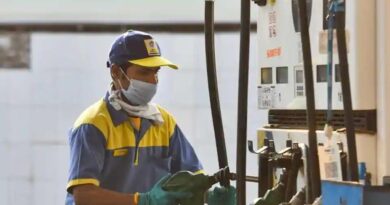 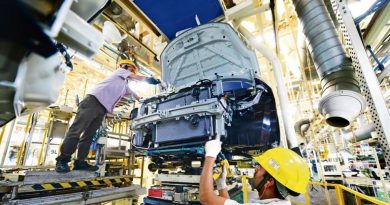