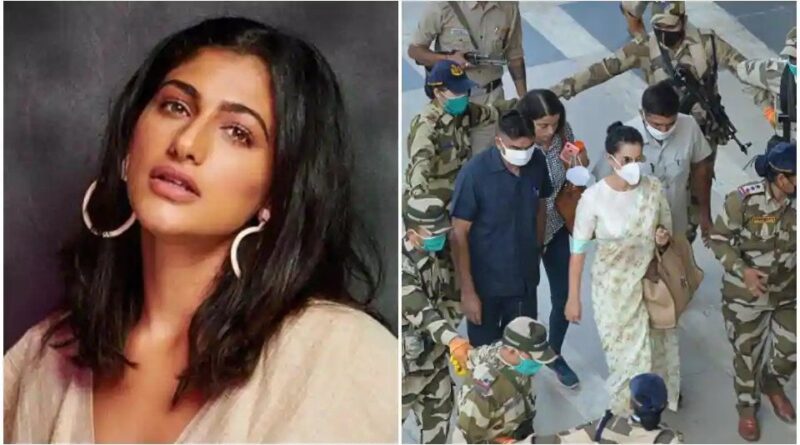 Kangana Ranaut’s sister Rangoli Chandel has reacted to Kubbra Sait’s latest tweets about the actor. Kubbra had raised concern over the Y-plus security being provided to Kangana by the home ministry and had asked if as a taxpayer she was footing the bill.

“Just checking, is it going out my taxes,” Kubbra had written in her tweet. Now, Rangoli has reacted to this with a post shared on her Instagram Stories. Sharing a news clipping on Kubbra’s comment, Rangoli wrote, “Just out of curiosity, how much tax have you paid?”

Kangana was provided the additional security as she was engaged in a war of words with Shiv Sena leaders. After she made a comment comparing Mumbai to Pakistan Occupied Kashmir, enraged Shiv Sena leader, including Sanjay Raut, told her not to come to Mumbai. Kangana announced that she would arrive back home on September 9, Wednesday, challenging them to try and stop her.

Under the Y-plus category, Kangana got 10 to 11 armed commandoes guarding her in three shifts, with two or three Personnel Security Officers (PSOs) accompanying her round the clock and one security personnel deployed at her residence.

After Kangana’s office was partially demolished by the BMC on Wednesay, Kubbra had tweeted that it was ‘abominable.’ “Politics is what are led us to where we stand today. Politics will make things worse. The current scenario needs attention to real problems, not the creation of more issues.This is abominable. Not cool BMC, not cool,” she had written.

Kubbra was recently blocked on Twitter by Kangana. She’d reacted to the development by tweeting in shock, “Aiyo! I was silent all along. Not one tweet to her. We are katti and she didn’t even tell me. Told her it’s not personal bro!” 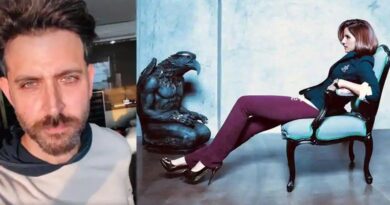 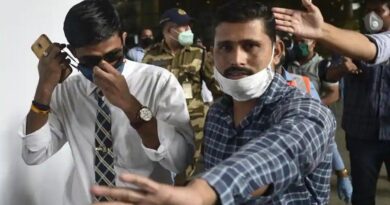 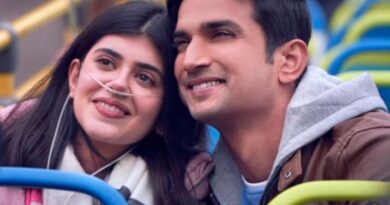