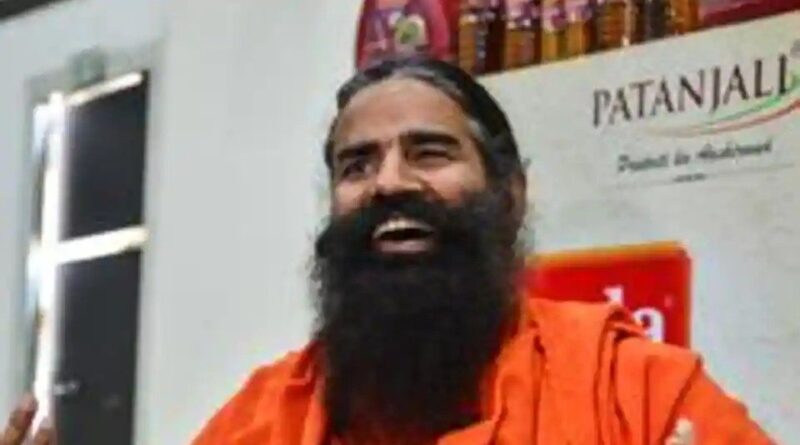 After a video showing Yoga expert Ramdev falling off an elephant while performing yoga went viral on social media, his spokesperson said the yoga guru is fine and there is nothing to worry about.

“I want to inform crores of followers of Ramdev that Swamiji is fine. The elephant incident was an amusing one. Do not worry. He has done four hours of live yoga yesterday and today,” tweeted Tijarawala SK, Ramdev’s spokesperson.

In the video, Ramdev is seen sitting on top of an elephant and performing yoga asanas. Later, he fell on the ground after the animal lost balance. 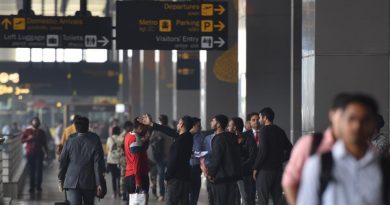 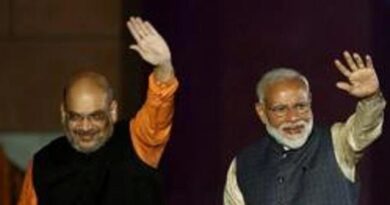 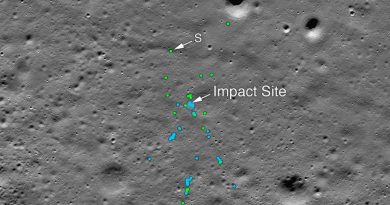