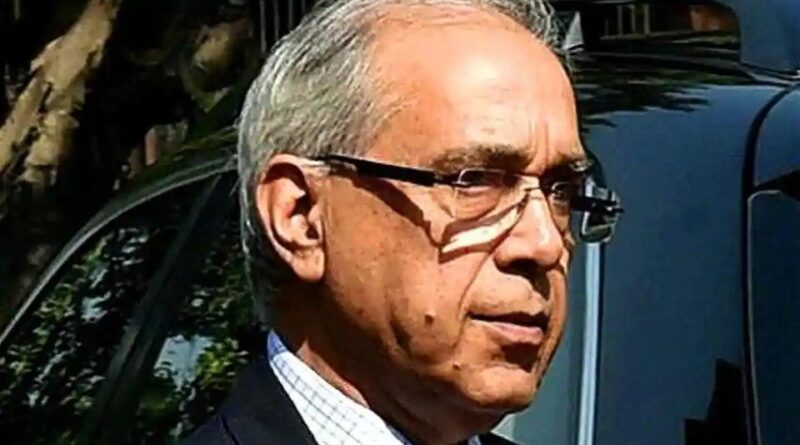 Nripendra Misra, the chairman of Ram Mandir construction committee, will visit Ayodhya on Monday to review preparations for the construction of the shrine.

Misra along with the members of the Sri Ram Janmabhoomi Tirath Kshetra Trust will inspect the Ram Janmabhoomi campus and will meet engineers of the Larsen & Toubro (L&T), the construction company that has been awarded the contract of the project.

During his two-day visit, Misra will also discuss the temple’s layout plan with architects Nikhil Sompura and Ashish Sompura – the sons of Chandrakant Sompura, the main architect of the Ram Mandir. The Sompuras are expected to reach Ayodhya from Ahmedabad on Tuesday.

If the Sompuras cannot reach Ayodhya on Tuesday, then a virtual meeting is likely to be held to discuss the modalities about the construction of the temple.

The Trust is set to start the construction of the Ram Mandir after the ongoing 16-day pitra paksha ends on September 17. Hindus express gratitude to their ancestors during this period, especially through food offerings.

L&T is preparing to lay the foundation of the Ram Mandir, which is spread across 12,879 square metres, in the Ram Janmabhoomi campus.

Around 1,200 pillars will be laid at around 100 feet (ft) below the surface for the temple’s foundation as first layer. The pillars are made of stone and no iron will be used. There will be another layer of foundation after the stone pillars.

“Construction work of the Ram Mandir will start after pitra paksha,” said Champat Rai, general secretary of the Trust.

Around 100 labourers will be engaged to lay the foundation of the shrine.

The labourers will undergo coronavirus disease (Covid-19) tests and thermal scanning before they are allowed entry to the Ram Janmabhoomi campus.

The Ayodhya Development Authority (ADA) approved the layouts of the Ram Mandir and the Ram Janmabhoomi campus last week. The ADA handed over the layouts to the members of the Trust on September 4 after the latter deposited a fee of Rs 2.11 crore in its bank account.

The Ram Mandir will be 360 ft long, 235 ft wide and 161 ft high. The shrine will have five domes. State-of-the-art technology will be used to lay the temple’s foundation in a bid to preserve it for over 1,500 years and the structure for another 1,000 years.

Experts from the Central Building Research Institute (CBRI) in Roorkee and Indian Institute of Technology (IIT)-Madras have been roped in to make the temple’s foundation strong and ensure that it can withstand earthquakes and other natural calamities.

On November 9, 2019, the Supreme Court (SC) had ruled in favour of construction of the Ram Mandir that ended decades-old Ayodhya title suit dispute. 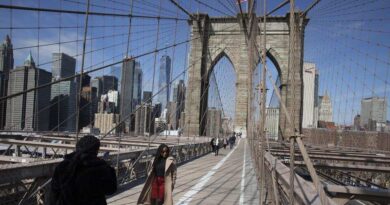 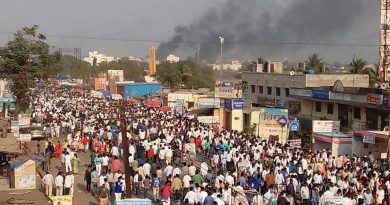 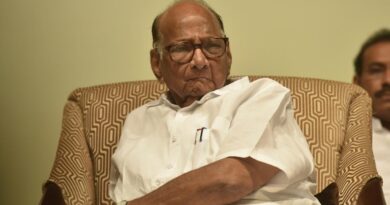