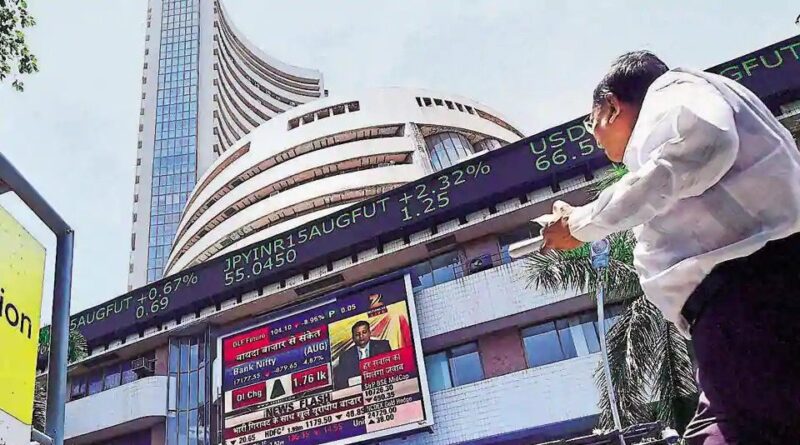 Indian stocks were little changed Friday, set to cap their third weekly gain in four after shares of billionaire Mukesh Ambani’s Reliance Industries Ltd. rose to a record on reports of of possible deals.

The benchmark S&P BSE Sensex was little changed as of 10:07 am in Mumbai, holding its weekly gain at 1.3% as a rally in India’s biggest company by market value helped the gauge overcome global volatility and local problems. The conglomerate’s shares have risen 12% this week as people familiar said Amazon.com Inc. and KKR & Co. are in talks to buy stakes in its retail business.

India equity investors have so far ignored the nation’s problems ranging from a shrinking economy to a border clash with China. The Sensex has risen about 50% from a low in March even as India saw its worst economic contraction on record in the June quarter, and it seems inevitable that the nation will at some point overtake the U.S. on Covid-19 caseload.

“The rally in Reliance has lifted the entire market, backed by the company’s deals and stake sales,” said Sameer Kalra, a strategist at Mumbai-based Target Investing. “Still, the risk-reward has started diminishing, and valuations are expanding for both Reliance and the market.”

A gauge of consumer durable stocks rose the most among BSE Ltd.’s sub-indexes. 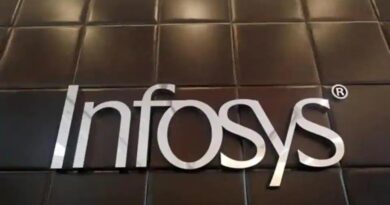 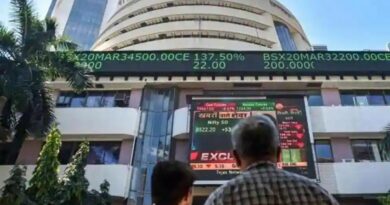 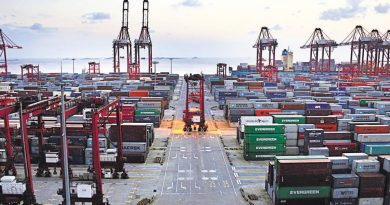