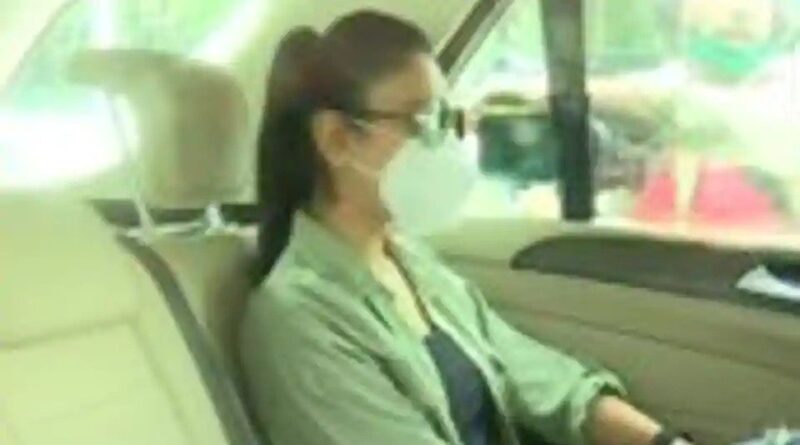 Actor Rakul Preet Singh has arrived at the Narcotics Control Bureau (NCB) office after the agency summoned her in connection with the investigation into the drug angle in Sushant Singh Rajput’s death.

The NCB has widened its investigation and asked some ‘A-list’ celebrities of the Mumbai film industry, to “join the probe”, an official said on Wednesday.

Deepika Padukone is expected to be questioned on Saturday after having acknowledged the summons sent to her on Thursday, NCB officials said.

The NCB is one of the three central agencies investigating a case in connection with Rajput’s death. The Central Bureau of Investigation (CBI) is probing Rajput’s death, while Enforcement Directorate (ED) is investigating money laundering allegations made by the Rajput’s family against actor Rhea Chakraborty, who has been arrested in the drugs case. 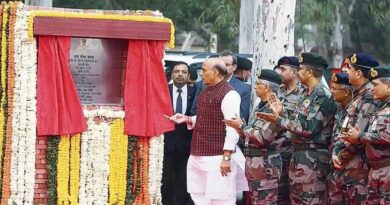 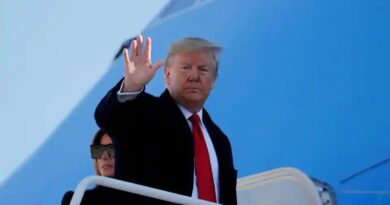 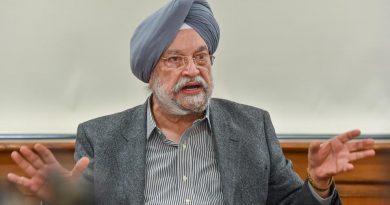 ‘We are issuing too many airport entry permits’: Civil Aviation Minister