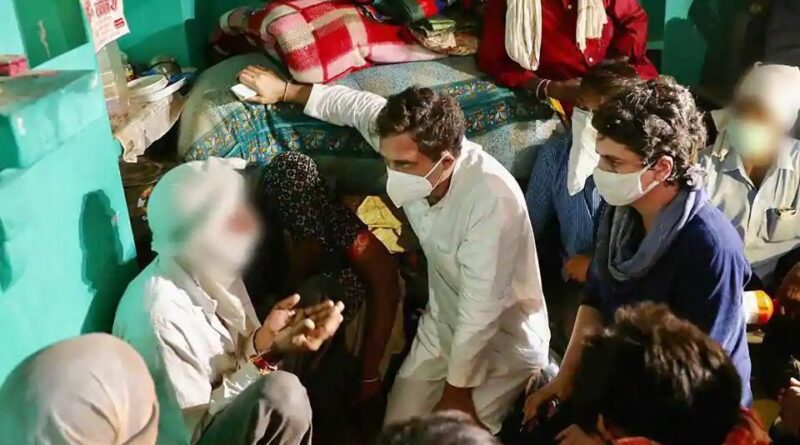 The party’s assessment is based on data mined from Facebook analytics, which allows monitoring of up to five pages. It shows 13.9 million engagements with Gandhi’s posts during this period. The engagements include comments, likes, and shares.

The four other pages monitored as part of the exercise include that of Modi, the Bhartiya Janta Party (BJP), the Congress, and Priyanka Gandhi Vadra.

Modi, who is among the top five most followed world leaders on social media, has 45.9 million followers compared to Gandhi’s 3.5 million on Facebook. His engagements last week, according to Congress data, were only 8.2 million.

A Congress functionary said the key variable is engagement. “…although Rahul Gandhi has far fewer followers than Narendra Modi, the former’s engagement levels are much higher that include likes, comments, shares, etc,” the functionary said on condition of anonymity. “It is a key indicator of how audiences are relating to the content.”

The functionary added the spike has coincided with protests against the alleged gang-rape and murder of the 19-year-old Dalit woman in Hathras. Gandhi has led Congress’s protests from the front. He managed to meet the woman’s family along with Priyanka Gandhi on Saturday after they were prevented from doing so a day earlier.

“I met Hathras victim’s family and understood their pain,” Gandhi posted on Facebook. “I assured them that we will stand by them in this difficult time and help them get justice. UP [Uttar Pradesh] government will not be able to do whatever it wishes even if wants to, because now the whole country is standing to get justice for the daughter of this country.” The post had over 450,000 likes as of Monday morning.

Gandhi has gone from being a sporadic user of social media to a relentless critic of the government on Twitter and Facebook. He has also gone live on issues like the Kheti Bachao Yatra that he has led against farm laws passed in Parliament last month. Gandhi has also put out a series of video conversations with global and Indian thought leaders to discuss the Covid-19 crisis and its consequences on the country’s economy.

Dilip Cherian, a communications consultant, said there may be three factors for the surge. “The first is what we call the issue factor. The prime minister has not spoken on Hathras issue and engagement on the same has been very high on Facebook. The second is the ‘newbieness’ factor, which works for Rahul as we have not seen this level of activity from him before; it tends to attract a wider audience. And the third is ‘anti-establishment’ aspect, wherein people gravitate towards a discourse against the ruling dispensation,” he said. “The prime minister is very consistent in his social media posts. Perhaps, his lack of engagement on the issue has led to the surge.” 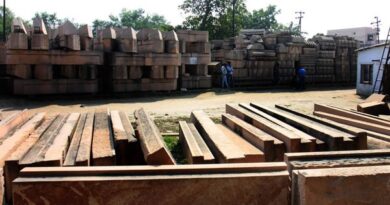 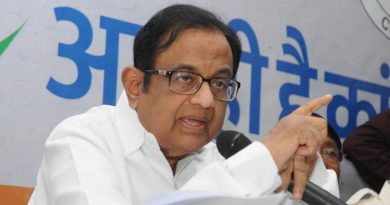 ‘Unconstitutional’, battleground to shift to SC: Chidambaram on citizenship bill 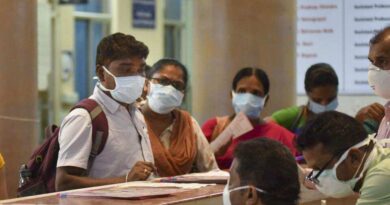