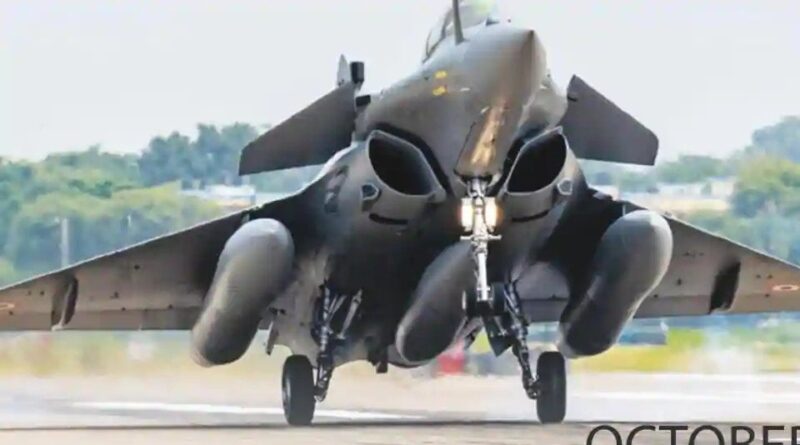 The integration of Rafale fighter jets gives the country an edge and the capability to strike first and deep, Air Chief Marshal RKS Bhadauria said on Monday three days ahead of the Air Force Day parade on October 8.

“Integration of Rafales brings in a platform which is way ahead and would give us an edge and capability to strike first and deep,” Bhadauria, the Indian Air Force (IAF) chief, was quoted as saying by news agency ANI.

Bhadauria added that India has operationalised fighter jets Rafale, helicopters Chinooks and Apache and integrated them as per IAF’s concept of operations in record time. “In the next 3 years, we’ll see Rafale and LCA Mark 1 squadrons operating with full strength, along with additional MiG-29 being ordered in addition to current fleets, ‘’ he said.

He also shared the vision to continue to scale up IAF’s combat capability and credibility as a force to reckon through modernisation and operational training, and substantially increase indigenous equipment to achieve self-reliance and strategic autonomy.

During the IAF day flypast, all eyes will be on the Rafale jets that are set to take part for the first time. A total of 56 aircraft, including 19 choppers and seven transport aircraft, will fly during the parade.

The newly-inducted Rafale fighter jets have been made operational in the Ladakh theatre where the military is on its highest state of alert amid the border standoff with neighbouring China. The IAF currently has a fleet of five Rafale fighters. India ordered 36 Rafale jets from France in a deal worth Rs 59,000 crore in September 2016. 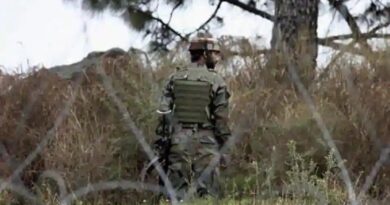 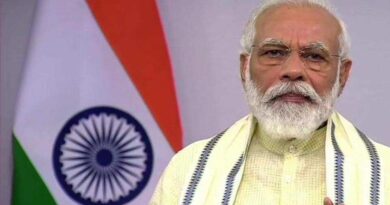 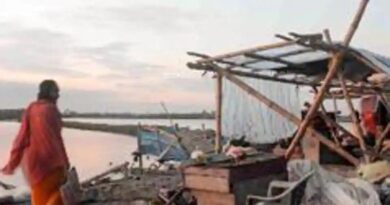