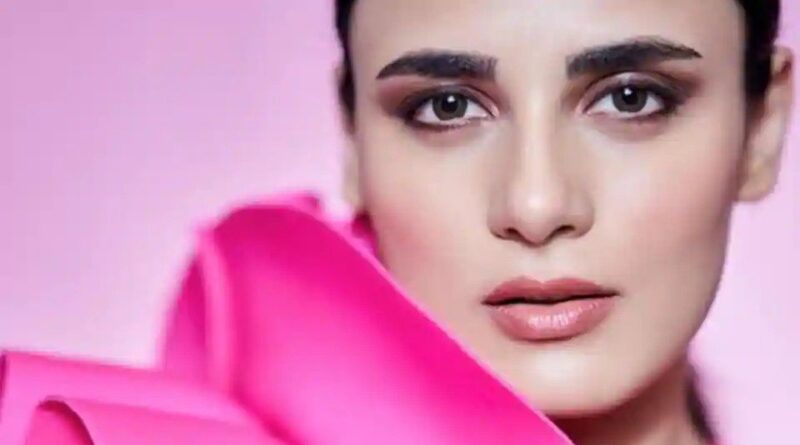 Joining the insiders vs outsiders discussion, actor Radhika Madan is of the opinion that not having a film background is a huge drawback and to substantiate this, she recalls her initial days full of challenges while hustling it out in Bollywood.

“We outsiders don’t have the luxury of choice,” she says, adding, “When I started out, it wasn’t like a line of scripts were lying with me and I could choose the best or zero in on the director or banner to debut with. Tab yeh tha ki jo ho raha hai aur achha lag raha hai, mujhe mil jaye bus. It’s not easy as an outsider.”

Though Madan still auditions, she says that after Angrezi Medium, “I can dare to say that now at least I’ve got some freedom to decide”.

The actor, who has had a successful transition from TV to films, confesses being sceptical taking up unconventional films Pataakha (2018) and Mard Ko Dard Nahi Hota (MKDNH; 2019) to mark her Bollywood entry. In fact, she admits being “scared” if her choices would affect her career.

“Honestly, I was the kind of girl who grew up watching Dharma and YashRaj films. So, I had a very conventional view of a debut. In Pataakha, I played a gaon wali, 12 kgs heavier, four shades darker. The first scene I shot for MKDNH was main poster chipka rahi hoon, phir mera fight scene tha with Nakhrewaali (song) playing in the background. My hair didn’t fly, neither did I step out of a convertible car. Vasan (Bala; director) sir and Vishal (Bhardwaj; director) sir made me realise I was chasing something which is superficial, short term,” adds Madan, who’s working on her next Bollywood film Shiddat, and her web debut.

Having faced rejections, the actor had also spoken about losing out on Student of the Year 2, and being told by a casting director that she isn’t beautiful.

“If I start talking about rejections this conversation might go on. I did lose project to a star kid but then my audition also didn’t go well. But when you’re told you’re a good actor but not pretty enough at the age of 20, it shakes your confidence,” rues Madan.

It took her some time to realise that he can’t let peole put her in a box. “We’ve been conditioned for years as to how a hero/heroine should look like. Thankfully, people like Vasan Bala, Vishal Bhardwaj, Homi Adajania don’t follow these stereotypes,” she says.

Madan further shares that from there on, she started questioning herself after every rejection, criticism. “And now, I take time to understand if the criticism is constructive or based on some preconditioning. It’s not like someone is saying that you need to work on your skills and I would brush it off. I listen to everything and work on myself,” she adds.

For the last few months, the film industry has been under scanner for debates around existing biases, casting couch and drug consumption. Many have been vocal about how it’s affecting the image of the industry and also demotivating aspiring talent.

Reacting to this, Madan says, “There are issues in every industry. But since ours is in the limelight, things get magnified. There are good and bad people everywhere. It all depends on how you move ahead with your capability. We don’t need validation from outside to find our own calling. You don’t need to explain yourself to everyone or believe everything people say. Find out for yourself what’s right or wrong. Choose the company you keep wisely and just concentrate on your dream.” 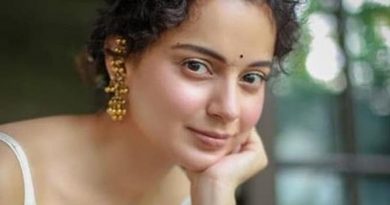 Kangana Ranaut to launch production house: ‘Without me, Judgementall Hai Kya would have been a blockbuster’ 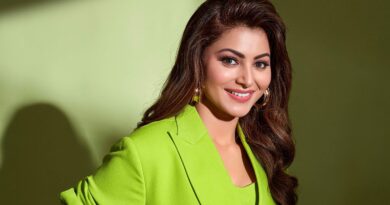 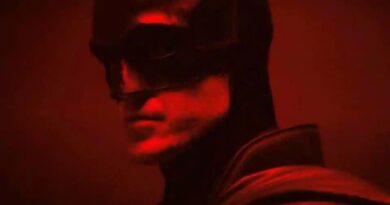