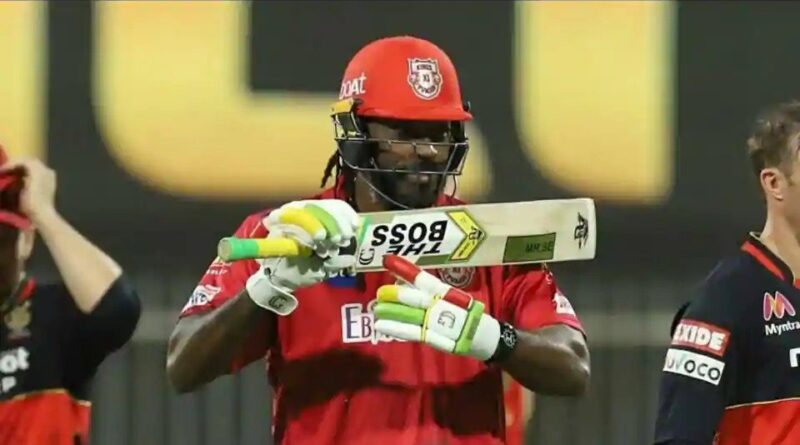 On Thursday, Chris Gayle played his first game for Kings XI Punjab in the Indian Premier League 2020. The franchise had seen some splendid performances from openers KL Rahul and Mayank Agarwal, and in the bowling department from Mohammed Shami. But despite the individual brilliance of a few players, KXIP were not being able to convert them into wins.

The franchise, though, broke their losing streak against Royal Challengers Bangalore, and it was the return of self-proclaimed ‘Universal Boss’ Chris Gayle who helped the team in doing so.

Gayle smashed 53 runs in 45 balls and was the match winner for his team. After reaching his half century, Gayle was seen pointing towards ‘The Boss’ sign on his bat. In a conversation with cricketer-turned-commentator Chris Gayle after the match, Gayle was asked about the gesture and he explained the reasons.

“It was a very sticky surface, very slow, but it was better batting second. Team asked me to do a job at 3 and it wasn’t an issue. Openers been batting well throughout the tournament and we didn’t want to disturb that. Like I said, I was given a job and took it,” Gayle said on why he came to bat at no. 3.

“All I was saying, put some respect on the name [by pointing to his bat sticker]. That’s all,” he further added.

Speaking on his fitness, Gayle said: I thought it was important to keep fit, I don’t like being on the bench but I was enjoying it and apart from the sickness I have been getting fitter,” he added.

KXIP will next take on Mumbai Indians on Sunday. 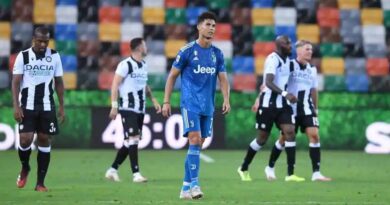 Juventus loses 2-1 at Udinese, fails to secure Serie A title 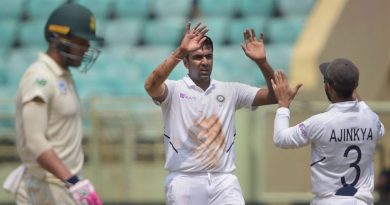 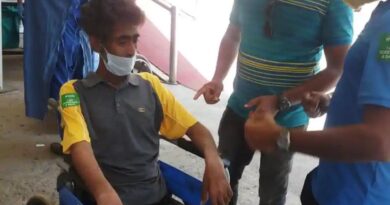