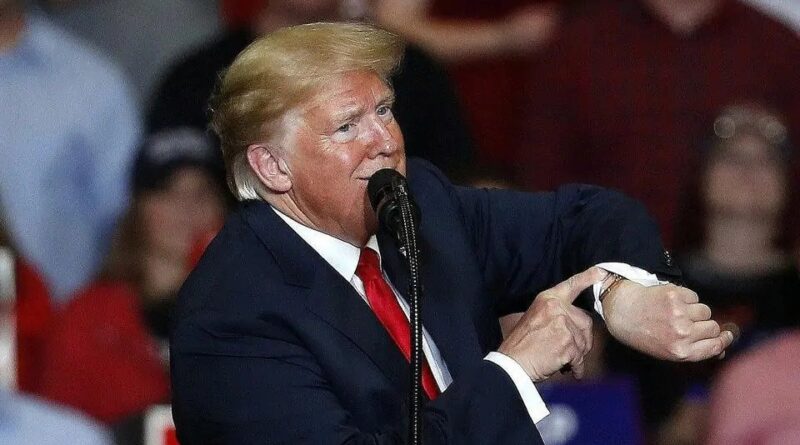 Two of the biggest takeaways from the October 6, Quad security dialogue were that US confrontation with China over Taiwan has the potential of serious escalation and that Washington blames Beijing for not only the global pandemic but also for the economic hit on the American economy on the eve of Presidential elections.

While India is legitimately worried about the on-going military stand-off with the People’s Liberation Army (PLA) in East Ladakh, the three other Quad powers were far more concerned about China’s bellicose moves on Taiwan. With US Navy super carriers and destroyers patrolling the South China Sea, there is serious military friction over Beijing’s bullying of Taiwan.

Indo-US interlocution and diplomatic feedback from the Indo-Pacific indicates that Beijing’s “One China” mantra may come under question if US President Donald Trump returns to power, although the Biden campaign has signaled that it too will take the hard line on China. The legislation introduced in Capitol Hill over Tibet and Xinjiang, and the military moves over Taiwan and South China Sea are clear indicators that the “One China” policy could be called out by Washington — although some experts believe that the Trump administration is also applying the squeeze on China in the hope that a potential international incident could help the incumbent President in an election where he is trailing his opponent.

While China wants the world to recognise “One China” policy as a matter of its right, it evidently has no respect for sovereignty of others including India, Japan (Senkaku Islands) and Russia (Vladivostok). China does not recognise Ladakh but wants India to recognise its occupation of Tibet, Xinjiang and the China-Pakistan Economic Corridor (CPEC) construction in Occupied Kashmir and Gilgit-Baltistan. And of course, it can always be sanctimonious over Jammu and Kashmir, more so when politically desperate Valley politicians are apparently asking Beijing to intercede on their behalf.

China watchers in New Delhi believe that the PLA aggression in Ladakh is directly linked to the security of the CPEC in PoK and Northern Areas. The PLA has made out a case that the new Ladakh map published after the abrogation of Article 370 on August 5, 2019 indicates that India will put pressure on CPEC in Gilgit-Baltistan. This is also the reason that Beijing convinced Pakistan to declare Gilgit-Baltistan as the fifth province — even though this compromised Rawalpindi’s decades-old Kashmir agenda.

At a subterranean level, Beijing has involved both Nepal and Pakistan for abrogating the Buddhist cultural plank from India by highlighting the place of birth of Prince Siddharth (in Nepal) and the prominent Gandhara school that flourished (in Pakistan) before Islam swept through the Af-Pak region. So what if Siddharth became Gautama Buddha in Bodh Gaya in the heart of Bihar. 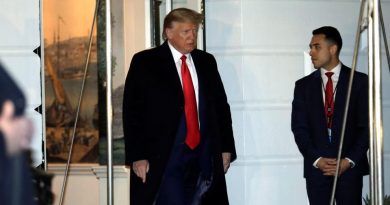 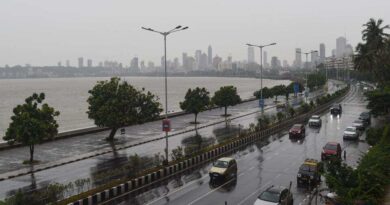 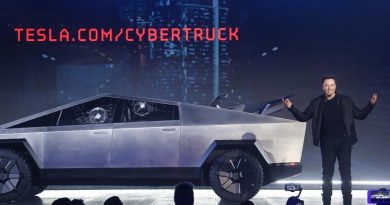