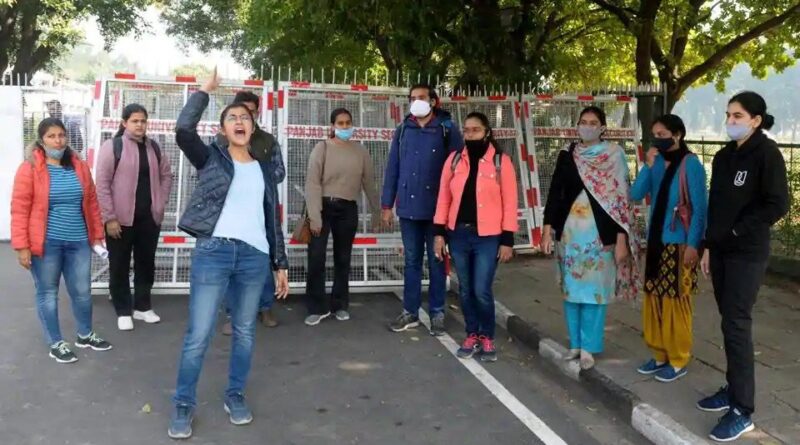 The student bodies of Panjab University (PU) on Tuesday urged the authorities to reopen the varsity for students.

The student bodies also demanded that the varsity should open a library and hostels for MPhil students. The members of students organisations including All India Students’ Association (AISA), Punjab Students’ Union (PSU-Lalkaar), Students For Society (SFS) and Students Organisation of India (SOI) wrote to vice-chancellor Raj Kumar in this regard.

In their representation, the student bodies reminded the authorities that the final-year MPhil students have to submit their thesis by December 31, 2020. The students also insisted on reopening for final year students.

Aman, who is a member of PSU-Lalkaar, said, “I think that there seems to be no reason for keeping the university shut. We have given a deadline to the authorities after which we will be forced to open the university on our own.”

Earlier this month, PU announced that the varsity will continue online teaching in its teaching departments and affiliated colleges for the current semester even though the University Grants Commission (UGC) allowed the higher educational institutions to reopen. Even the Chandigarh administration has allowed colleges to reopen for final-year students.

The student bodies also claimed that the varsity has stopped releasing fellowships for PU toppers, and demanded their immediate and regular release.

The student representation further read, “PU authorities are irresponsibly denying hostels to PhD scholars who have completed five years on a guest basis. This is seriously hampering their research work at the verge of thesis submission.” 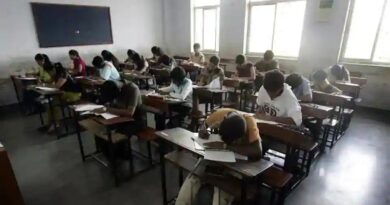 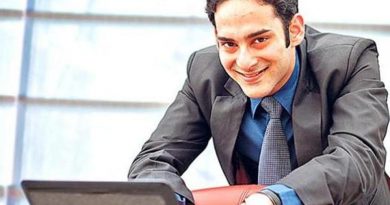 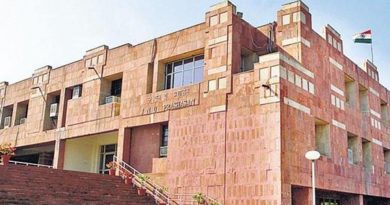