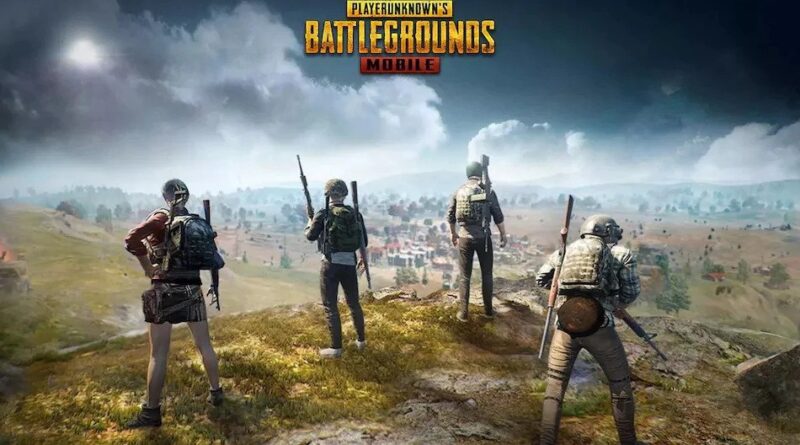 Business Technology
September 5, 2020September 5, 2020 News Room
Share
The recent ban on the popular mobile game PUBG Mobile has hit the Indian gaming community hard, but not as much as the game’s developer Tencent. According to a report, the Chinese tech giant has lost $34 billion in terms of market value, just a day after the ban on 118 Chinese apps in India. Apart from PUBG Mobile, Arena of Valor, Chess Run, and Ludo World have also been blocked, all of which have an association with Tencent and are being considered for the company’s dip in the market.

PUBG Mobile has been Tencent’s biggest moneymaker in India among all the games that it offers, raking around 30 million daily active users. India is also the leading country when it comes to the total number of active users across the globe, making it the most important market for Tencent. Ever since the announcement of the ban, Tencent’s stocks have been dipping continuously going from HK $545 to HK $519. Recently Tencent faced a big blow after the company’s WeChat app was banned last month in the US on grounds of national security.

PUBG Mobile has been removed from the Google Play Store or the Apple App Store. While the game is still active and available for users who have the game installed on their phones, it won’t be long before ISPs are ordered to completely block the game. This is not the first time we are hearing about a ban on the game as there have been instances in the past where certain cities considered banning PUBG Mobile as it was affecting the mind of the younger audience. There were several cases where students were so addicted to the game that it led to poor concentration in studies, abuse, stealing, and in some cases suicide. 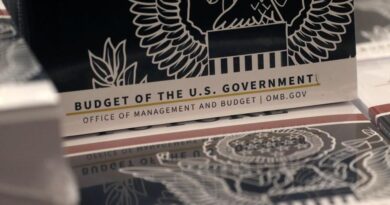 With an eye on China & Russia, Trump proposes USD 740 billion as the defence budget 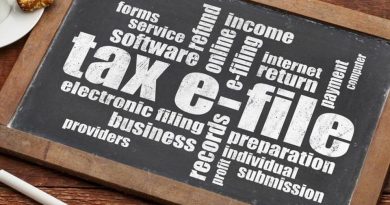 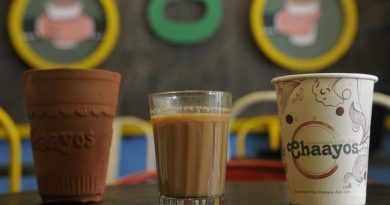