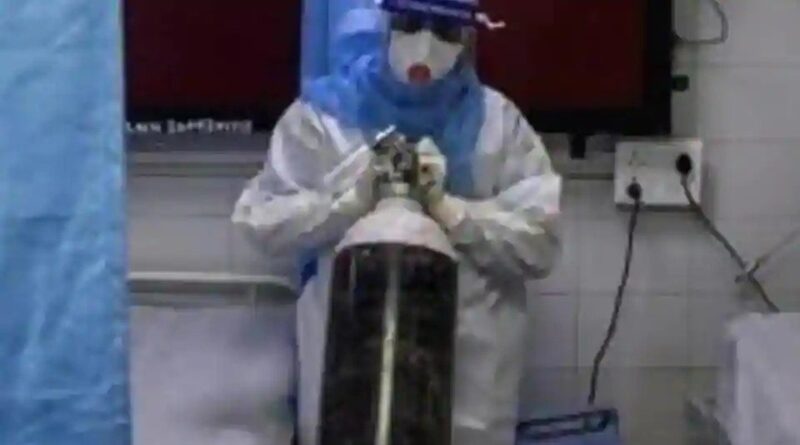 The states will have to provide a ‘green corridor’ for seamless movement of liquid medical oxygen tankers within the cities in order to ensure adequate availability of its supplies amid the coronavirus pandemic, according to a Union health ministry directive.

A ‘green corridor’ allows unrestricted passage for quick delivery and are often created to transport organs from deceased donors for transplant.

Apart from ensuring no restriction was imposed on the intra and inter-state movement of oxygen tankers, the states were also directed to create hospital-wise oxygen inventory management and plan in advance for timely replenishment so that there was no stockout.

There is also the need to effectively coordinate with steel plants for oxygen procurement since steel plants provide approximately 550 metric tonnes oxygen per day in addition to oxygen manufacturers who provide 6400 metric tonnes per day, the states were told.

Oxygen therapy is an essential component to save lives of moderate to severe Covid-19 patients.

“In moderate to severe Covid-19 cases, the lung cells don’t participate in normal functioning that results in lungs failing to take up oxygen from the blood and also not being able to remove carbon dioxide from the blood. It leads to oxygen levels dropping in the blood for which oxygen support is given externally to compensate for the impaired lung function. The virus attacks the lung cells and leads to extensive pneumonia,” said Dr Yatin Mehta, chairman, critical care department, Medanta Hospital, Gurugram.

The health ministry had earlier on Friday written a letter to states asking them to make certain there was no interruption in the movement of tankers across borders so that there was no shortage anywhere in the country.

Some states do not have oxygen manufacturing units and are dependent on other states. Delhi gets its oxygen supply largely from Haryana, Rajasthan and Uttarakhand. Punjab gets its supply from Haryana; Madhya Pradesh gets it from Rajasthan, Gujarat and Maharashtra; and Andhra Pradesh and Telangana get their supplies mostly from Karnataka. 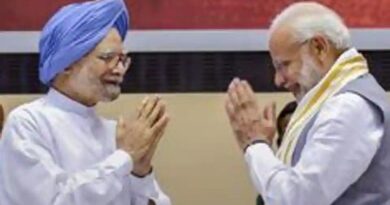 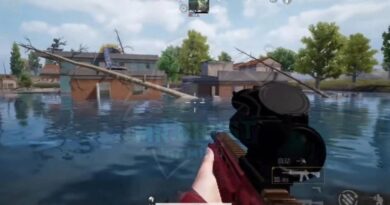 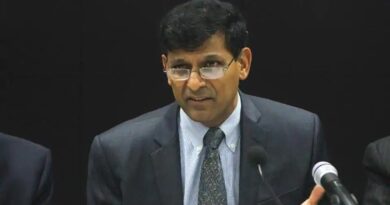