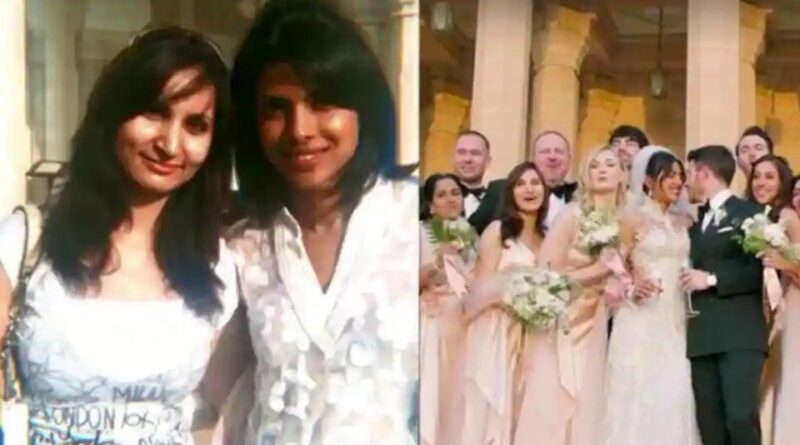 Priyanka Chopra has shared a lovely birthday wish for his friend Tamanna Dutt, along with a special short video of their happy memories together. She said her friend has with her throughout – from being the actor’s roommate to her maid of honour.

Sharing a birthday wish for her, she wrote, “From being a roommate to my maid of honour.. we have been through so many ups and downs.. but always together. I miss celebrating you with you this year but pls know you are very loved. Happy birthday Tam! @tam2cul.”

Priyanka is currently making headlines for her memoir, Unfinished, which is set to release next year on January 19. The “thoughtful and revealing” memoir will take readers through Priyanka’s childhood in India, her teenage years in the US living with extended family in the Midwest, Queens, and suburban Boston, where she endured bouts of racism; to her return to India, where she unexpectedly won the national and global beauty pageants (Miss India and Miss World) that launched her acting career.

“I am a product of traditional India and its ancient wisdom, and modern India and its urban bustle. My upbringing was always an amalgamation of the two Indians, and, just as much, of East and West,” Priyanka said.

Through her memoir, readers will get a glimpse into her journey to success in the Indian film industry as well as an honest account of the challenges the actor faced while navigating her career, both in India and Hollywood. “…And so, while you’ll definitely learn about how I became me during the ‘in between’ of what you haven’t seen, I also hope you’ll walk away with the confidence of knowing that IT’S OK to pick up, walk away, leave things #unfinished…” Priyanka tweeted.

She won the Miss World pageant in 2000 and later made her Bollywood debut with The Hero: Love Story of a Spy. After spending a decade in Hindi film industry, Priyanka headed to the West with ABC series Quantico. She made her Hollywood feature film debut in Dwayne Johnson’s Baywatch.

The actor now lives in Los Angeles with singer husband, Nick Jonas and their three dogs: Diana, Panda and Gino. 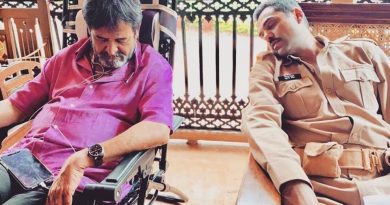 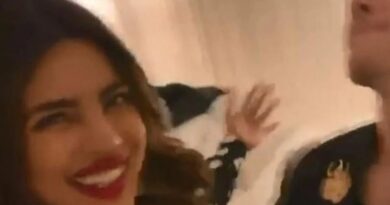 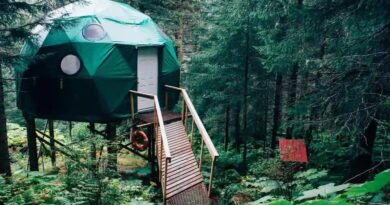