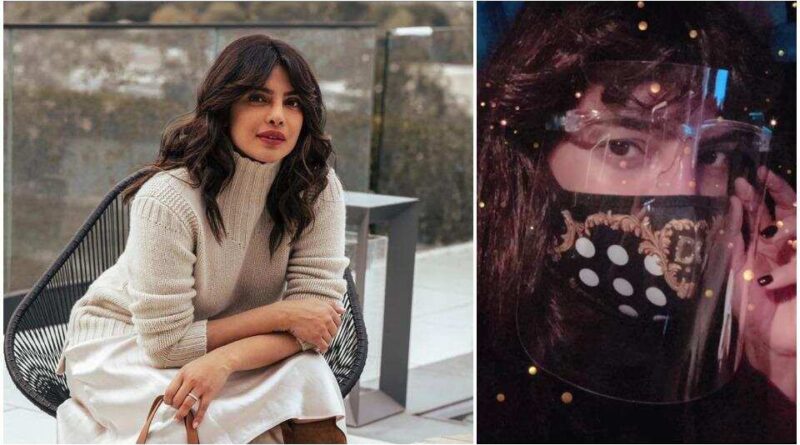 Actor Priyanka Chopra has shared a new picture from London. She took to Instagram Stories to share a picture with her fans to show how she began work in London.

Priyanka shared a selfie from her car on Saturday morning. She was seen wearing all the protective gear possible. She had a face shield on, a pair of clear goggles and a blingy mask. London is currently under a second lockdown after a spike was registered in coronavirus cases recently.

“Early morning work weekend. Let’s gooooo!,” she wrote with her picture. On Friday, Priyanka had shared another picture of a trippy staircase in London. “Home @chasefoster,” she wrote. Priyanka and her singer husband Nick Jonas had also celebrated Diwali in London. She shared a picture of herself in a saree and of Nick in casuals, holding two lit lamps in their hands. “Happy diwali to everyone celebrating. From our family to yours,” she captioned her post.

Priyanka will soon be seen in We Can Be Heroes and is looking forward to audiences reaction to the film. Billed as an action-adventure, We Can Be Heroes features her as the nemesis to a group of children who team up to save the planet and their superhero parents who are kidnapped by aliens.

The film is written, directed and produced by Robert Rodriguez, who helmed the blockbuster hit Alita: Battle Angel. Priyanka on Thursday shared the teaser of the movie on Twitter and reminisced her time on the sets. “I had the best time shooting this movie, especially with Robert Rodriguez and these amazing super kids!! Loved playing their nemesis…. who do you think is going to win, them or me?! Streaming on Netflix New Years Day,” she tweeted.

Priyanka also has The White Tiger up for release on Netflix. She also recently shot for Matrix 4 in Berlin. 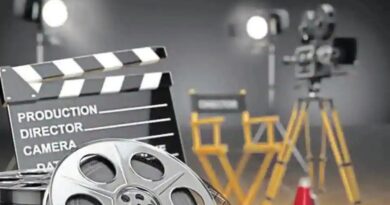 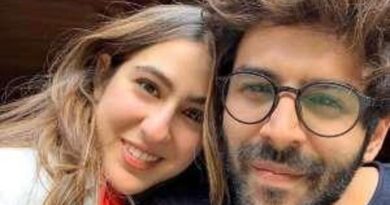 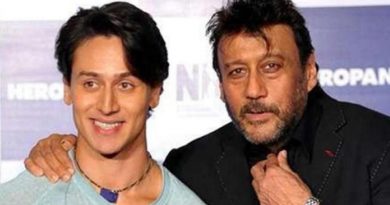